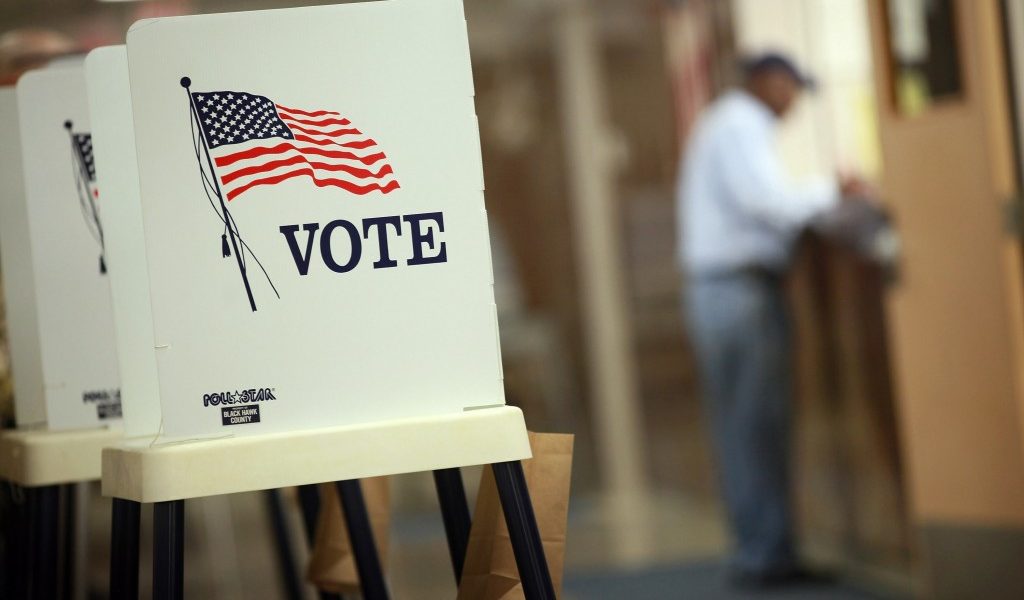 ◆ Over 2,000 people register to vote on Election Day in Lincoln County.

“The volume of absentee ballots was something we weren’t used to,” said Lincoln County Clerk April Brunski. “We had to adjust for the extra time and help needed to ensure they were processed in a timely manner.”

“We also had the added responsibility of implementing extra protective measures at the polls due to the pandemic,” Clerk Brunski continued. “On top of that, we received new election equipment this year which had to be learned by myself, my staff and the election workers.”

Even with all of the adjustments, Election Day 2020 in Lincoln County proved to be successful.

“I am pleased with the voter turnout and overall success of the General Election in Lincoln County,” said Brunski. “It takes a team of dedicated staff, election workers and other county departments to make the elections happen. I am very grateful for everyone involved in the process. I couldn’t do it without them.”