Firefighters in Sublette county were able to extinguish a Thanksgiving Day house fire in Big Piney.

Sublette County Unified Fire (SCUF) Chief Shad Cooper said crews responded to a single-family residence at 205 S. Noble Street at 4:54 AM. According to Cooper, fire units observed smoke coming from the roof of the home and initiated an interior attack of the fire to prevent further spread, containing the fire to a bedroom and attic space. Once the fire was knocked down, a primary search was conducted to ensure all occupants were out, the extent of the fire and then operations were transitioned to salvage and overhaul to mitigate any further property damage.

Chief Cooper stated that all residents were able to safely exit the home after being awoken by the family dog. The homeowner called 911 to report the fire soon thereafter. The homeowners’ awareness and prompt action to close the bedroom door, call 911 and evacuate kept this incident from being much worse.

The cause of the fire is still to be determined and remains under investigation. 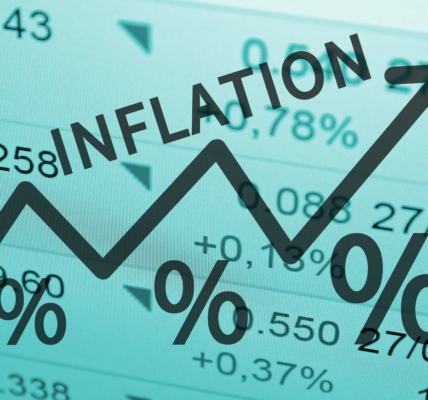 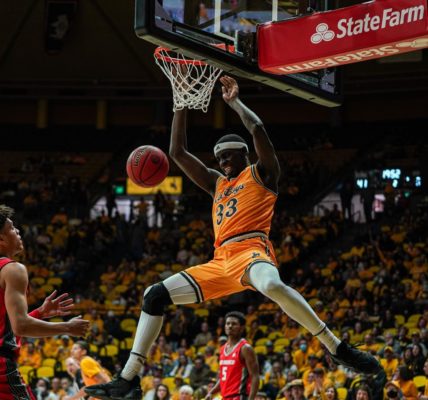 Cowboys Down Lobos in Wild Shootout, 93-91 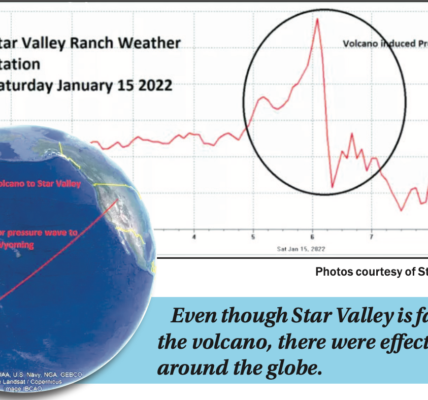 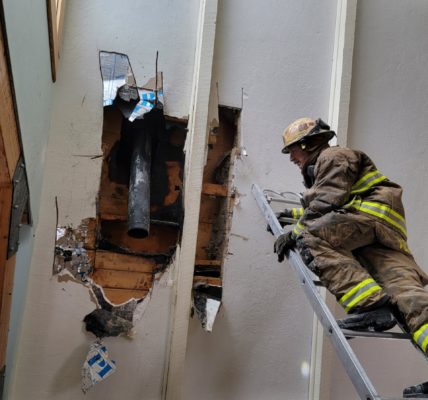