The First Presidency of The Church of Jesus Christ of Latter-day Saints and the national leadership of the National Association for the Advancement of Colored People (NAACP) announced on Monday new educational and humanitarian initiatives related to their ongoing collaboration.

The group first met in May 2018, setting a budding relationship.

“Today, we are pleased to announce three key initiatives that have emerged from our many discussions and prayerful planning,” said President Russell M. Nelson at a news conference, shortly after meeting with NAACP leadership in the Church Administration Building on Temple Square in Salt Lake City.

“Leaders of the Church have found common ground with the NAACP as we have discussed challenges that beset some of God’s children,” said President Nelson, who was accompanied by his counselors, President Dallin H. Oaks and President Henry B. Eyring; Elders Ronald A. Rasband and Gary E. Stevenson of the Quorum of the Twelve Apostles; and Elder Jack N. Gerard, a General Authority Seventy.

“The challenges are huge, and our capacities are limited. But together, we want to make a difference, even though our efforts may seem relatively small,” he said.

President Nelson then shared additional details about the academic and philanthropic-focused plans that have resulted from their ongoing discussions and collaboration.

To support the groups’ educational goals, the global faith leader announced the Church’s commitment to fund a $1 million scholarship donation per year for three years, overseen by the United Negro College Fund (UNCF), which will help young black students in the United States.

President Nelson also shared the Church’s plans to provide $250,000 for an Amos C. Brown Student Fellowship to Ghana and explained that the experience “will allow selected students from the USA an opportunity to learn more about their heritage.”

“The challenges are huge, and our capacities are limited. But together, we want to make a difference, even though our efforts may seem relatively small.” —President Nelson

“These efforts represent an ongoing desire of The Church of Jesus Christ of Latter-day Saints to teach and live the two great commandments — to love God and neighbor,” President Nelson said.

Together, President Nelson explained, the two entities will “bring relief to suffering souls in underprivileged areas of the United States,” and through these efforts, “teach important principles of self-reliance.”

To accomplish this objective, the senior leader pledged a $2 million Church contribution per year for the next three years “to encourage service and help to those in need” in those areas.

“This is consistent with our many humanitarian efforts around the world for which our members have donated so generously,” President Nelson said.

President Nelson expressed his thanks to NAACP and UNCF leaders for being a part of the shared vision.

“On this week of Juneteenth — a time designated to remember the end of slavery in the United States — we are honored to join with our dear friends from the NAACP and the UNCF to announce these goals and our shared vision,” he said.

“While a global pandemic has impacted our ability to meet in person, we have been hard at work, and we are pleased to meet today in that same warm spirit to share now some joint initiatives that will take our progress to a new level,” Elder Rasband said.

Monday’s gathering of Latter-day Saints and NAACP leadership was reminiscent of the groups’ news conference just over two years ago when President Nelson called for people to demonstrate “greater civility and kindness and to work together to bless the lives of all God’s children.”

“On May 17, 2018, the Church and the NAACP — in this very room — made a unified plea for greater civility and racial harmony. It was the solidifying of a growing friendship and the beginning of discussions about how we could learn from and serve one another.”

In July 2019, President Nelson spoke to the NAACP 110th National Convention’s attendees in Detroit. His message centered on how “differences need not undermine society’s shared humanity.”

A year later, he and NAACP leaders authored a national op-ed on how to build greater understanding, overcome prejudice and address the intolerable sin of racism. 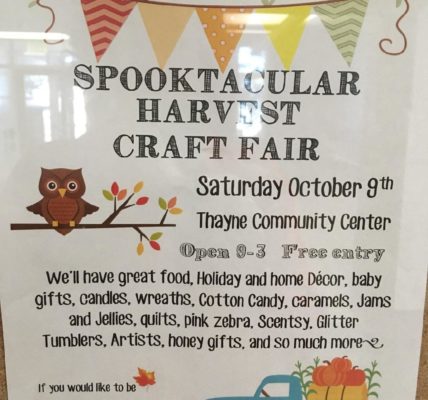 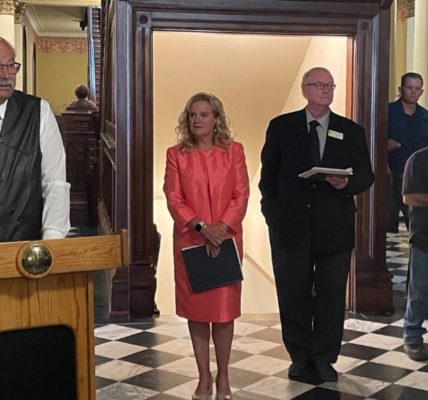 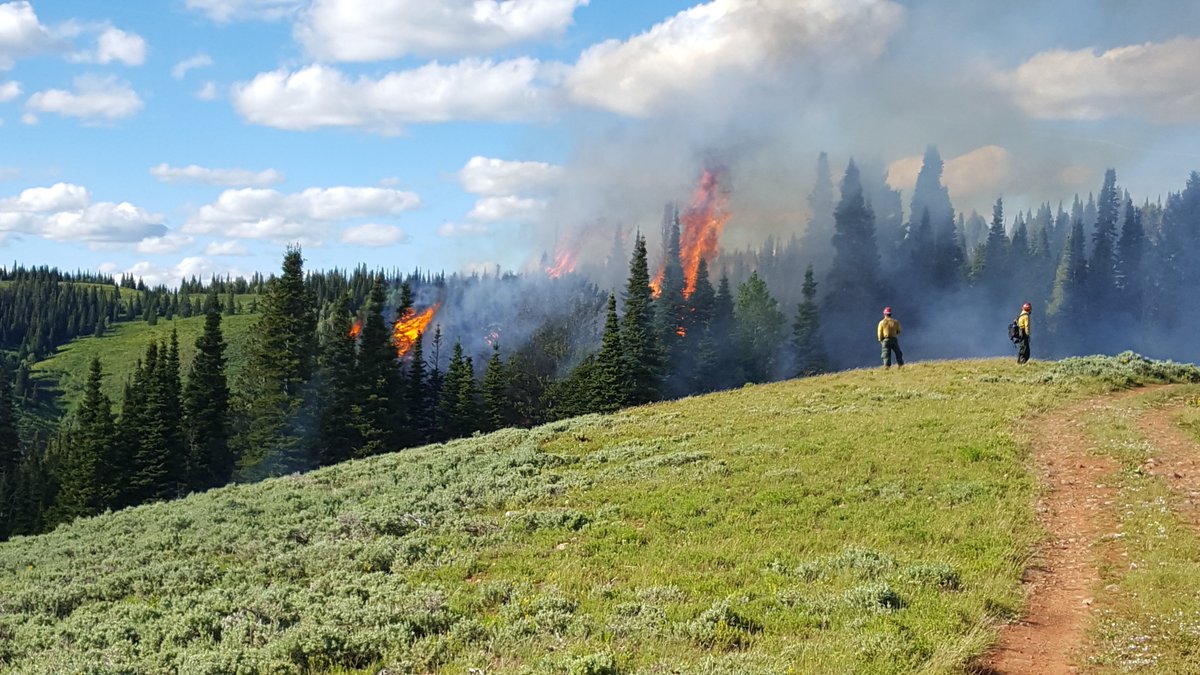