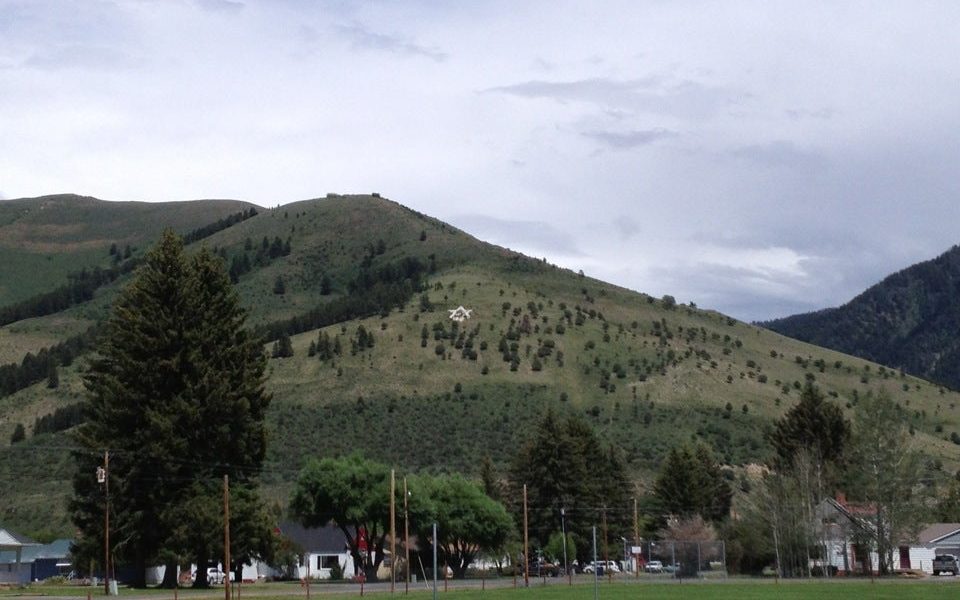 ◆ Town of Afton applies for special use permit.

The Town of Afton has applied for Special Use Authorization from the Bridger-Teton National Forest. The town hopes to make improvements to the star on “Star Hill.”

According to Laycock, the star was initially built by high school students and community volunteers.

“The Town of Afton has submitted a proposal seeking a Special Use Authorization for an underground power line to provide lighting to the current star structure,” he said. “The lighting is currently solar powered and that source has proven to be unreliable. The goal for the hardline power is to improve reliability and longevity to the landmark.”

The project calls for utilizing “approximately 0.08 acres on a west-facing slope directly east of the Town of Afton, north of Swift Creek.”

“The project would include placement of approximately 1,200 linear feet of buried power line using an 850 tracked vibratory cable plow,” Laycock said. “To minimize ground disturbance, the equipment operator would back up the hill in the same line that he would come down with the trench. The power line would be buried 24-36 inches deep, starting at a Silver Star cell tower on private property directly west of the star.

The existing cell tower has been determined to have capacity for the additional connection.”

According to Laycock, installing underground power is the first phase of a “multi-phase project with the goal of providing clear authorization to the Town of Afton as the permit holder for maintenance of a long -time community landmark.”

Comments or questions regarding the proposed project can be submitted online at www.fs.usda.gov/project/?project=59037.

“Comments would be most useful if received by November 6,” Laycock said.

You may also contact Greys River District Ranger, Justin Laycock at justin.laycock@usda.gov or 307- 886-5310. Comments would be most useful if received by November 6th. 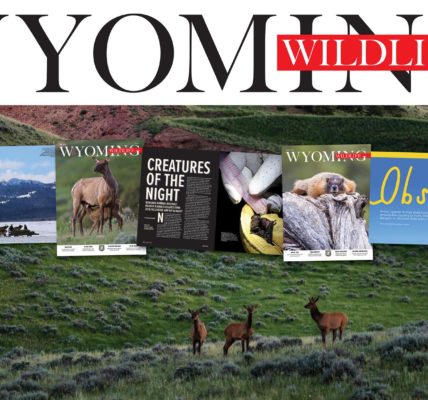 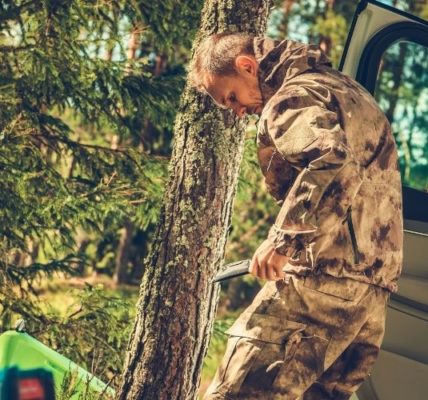 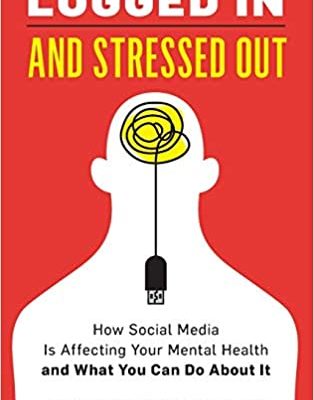 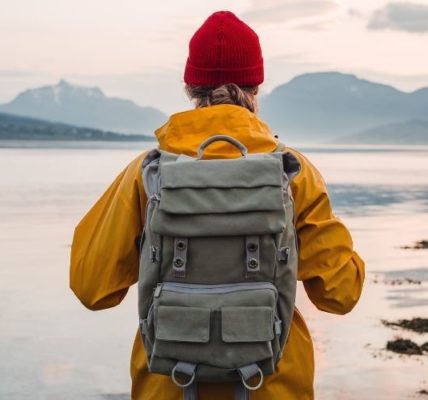