Lorell Woolley of Thayne Minuteman Supply goes hunting every day––for ammo. Ammunition and firearms of all types have been hard to get since March of 2020, according to Woolley. “When COVID started, things really dried up fast.”

He has even had suppliers ask him if he wants one box of .22 shells.

His answer is always yes.

Woolley says, “Ammo just trickles in weekly. We don’t know when it’s coming, if it’s coming, and how much is coming.” Minuteman Supply receives ammunition from suppliers all over the country: Louisiana, South Carolina, Nevada, Montana and Washington.

Ammunition manufacturers are saying they are running their plants 24/7/365, adding shifts and hiring new employees, but Minuteman Supply isn’t seeing the results, and it appears to Woolley even big suppliers like Sportsman’s Warehouse, Cabelas and Bass Pros aren’t able to get all the supplies they are seeking.

Woolley calls ammunition reps almost daily and spends time on supplier websites trying to purchase ammunition. He has even had an ammo order in his cart online, and another buyer purchased it before he could submit the order.

When Woolley can get ammunition, it’s often gone 20 minutes later. “When we get ammunition in, it doesn’t last a day. It just sells out fast,” he explained.

Woolley is stubborn about raising prices to gouge customers: “I’m pretty particular and pretty stubborn, I don’t want to fall into the trap of just because I can find it, doesn’t mean I should buy it if it’s too expensive, especially if it means I have to jack the price up a little to make a profit.”

There are times when Woolley doesn’t have any choice because the prices on everything keep going up. “I try to keep the price as low as I can, but most generally our suppliers are saying, ‘Don’t look for anything major for hunting season this year.’ It’s looking scary. I wish I had a crystal ball.”

Minuteman supply has had difficulty in obtaining other outdoors sports supplies too. Woolley said, “It’s not just affecting our guns and ammo. It’s a lot of things, our Mountain House freeze-dried foods––they are struggling to keep up. Their supplies are down and their varieties are down, and they’re trying to keep up, but it’s just not happening. It’s even happening with fishing gear, you name it.”

Woolley has diversified his stock and has noticed that sometimes he can’t get the exact items he used to––he’s starting to see new brands and products, so he’s in some cases he’s switching from some items he’s more used to. He has a strong ethic of buying supplies that have been tested and found to hold up in outdoor experiences here in Star Valley. His product line is tried and found to work in this area.

When it gets ammo in, Minuteman Supply does limit the number of boxes per person. Without that, Woolley believes one person could buy his entire shipment, and he thinks everyone should share a little and have some access to purchase his ammunition.

Woolley commented, “The rumors are that things are getting better, but I’m not seeing it. People come and say I need you to order me a gun, and I say ‘I’d love to, but I have to wait.’” He calls every day hunting for guns and ammo on his suppliers’ websites.

“The key right now is to be patient. We’ve got a little inventory, but we’ll get more here eventually. Right now it’s first come, first served,” said Woolley. “We just love our customers. They do us good. Star Valley has been good in supporting us and we just appreciate it a lot.” 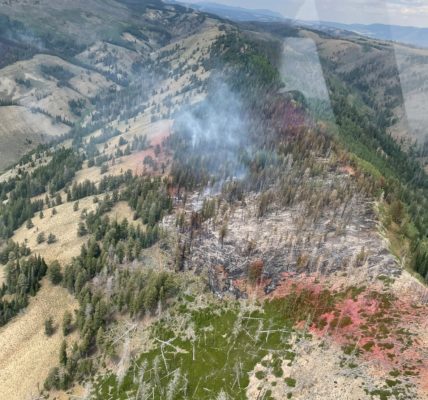 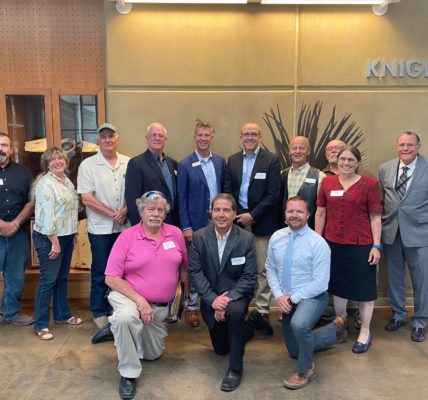