MONTPELIER, Idaho (AP) – Authorities say an Idaho boy has been charged with a felony in the deadly shooting of a 10-year-old girl.

Authorities say the Blackfoot third grader was shot once in the head while visiting family at a camper trailer near Montpelier.

Bear Lake County Sheriff Bart Heslington says the boy will not be prosecuted as an adult.

He says the boy is under age 17, but he did not give his age or name.

He says authorities do not believe the boy intentionally shot Gerstlauer, but he declined to provide additional details about the shooting. 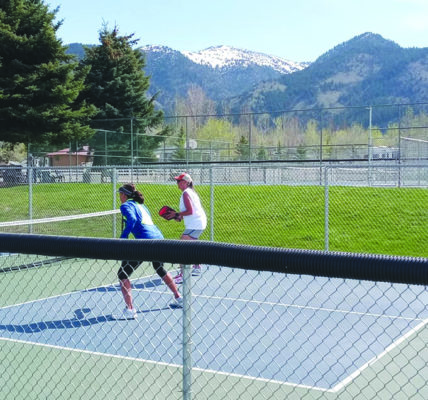