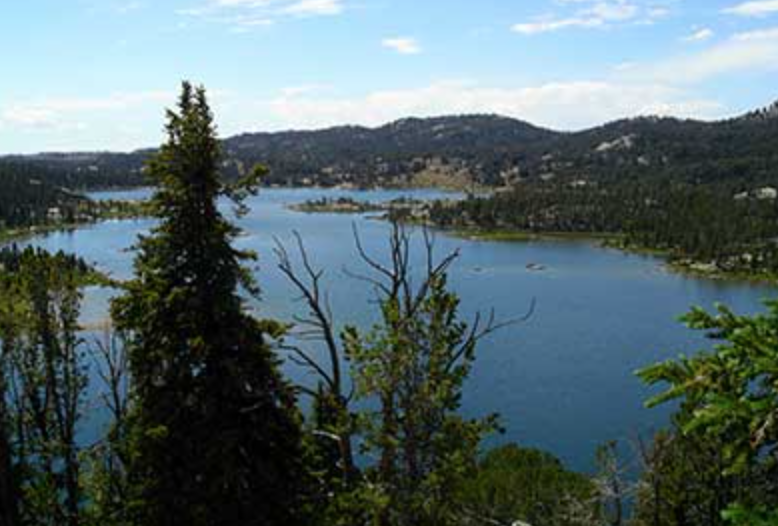 Katherine A. Entsminger and her husband Thomas W. Hickman were arrested Feb. 24 in Maryland and brought back to Sublette County to face allegations of horse rustling and theft, according to court records. The charges were amended to drop horse rustling and revise the felony theft allegations.

Both worked at Boulder Lake Lodge in 2018 and after being fired by the owners in August, allegedly took saddles, tack, riding equipment, electronics and furnishings with a total value of more than $1,000 from the lodge, according to court records.

Both are charged with the felony of conspiracy to commit theft, taking a substantial step to achieve that goal, records show.

Hickman now faces one felony theft for the August 2018 incident. He appeared before Circuit Court Judge Curt Haws on March 18, who bound the case over to 9th District Court where he pleaded not guilty on April 30.

Entsminger waived her right to a speedy preliminary hearing and then the hearing itself; instead her felony case is bound over to 9th District Court. Both were released from custody after posting bond. 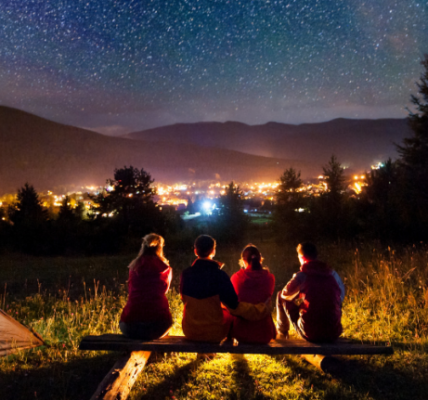 7 Safety Tips for Your Next Camping Trip 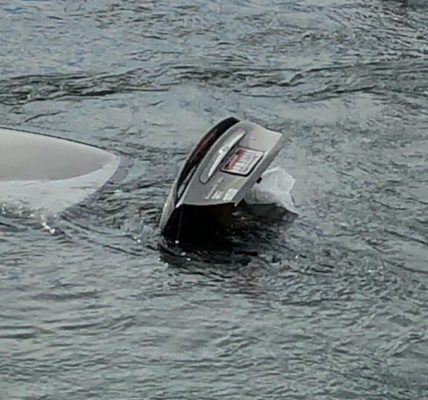 Woman swims to safety after crashing into icy river 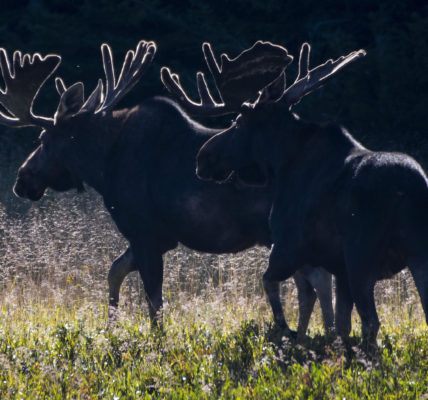