GREEN RIVER (WNE) — A 49-year-old Wamsutter resident will be spending the rest of his life in prison following a sentencing hearing where he plead guilty to 58 criminal charges.

Russell Jay Byrne was sentenced Monday to a prison sentence of 74-100 years by Third Judicial District Court Judge Suzannah Robinson for charges including the possession, manufacture and distribution of child pornography, as well as the sexual abuse of three children.

According to the Sweetwater County Sheriff’s Office, a joint investigation involving the Wyoming Department of Criminal Investigation’s Internet Crimes Against Children task force started nearly two years ago after receiving tips about Byrne’s activity. Investigators and a team consisting of members from the Green River Police Department, Wyoming Department of Family Services, DCI’s southwest enforcement team and the U.S. Immigration and Customs Enforcement’s Homeland Security Investigation team conducted an operation in November that led to Byrne being detained and serving multiple search warrants to secure various electronic devices and forensic evidence that also led to shutting down Byrne’s production and distribution operation.

Sweetwater County Attorney Dan Erramouspe said the goal of this case was to ensure Byrne never saw the outside of a prison wall again and the plea agreement offered to Byrne was long enough to accomplish that.

“The fact that we accomplished that goal without having to do a trial and putting our victims through that difficult process is a good thing,” Erramouspe said. 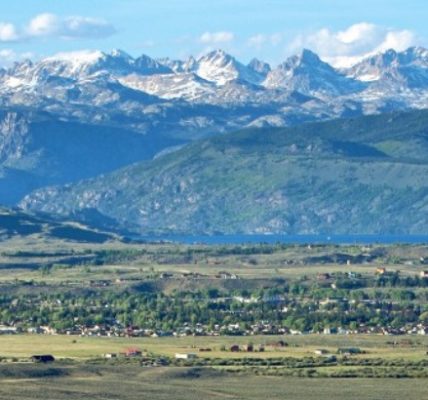