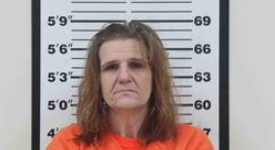 The woman accused in the beating death of a 5-year-old Kemmerer girl pleaded not guilty in District Court on Monday, January 9. Cheri Marler, 51 of Kemmerer, faces first-degree murder and two counts of child abuse. During the court proceedings, Marler made the non guilty plea to all three charges.  Lincoln County District Court Judge Bluemel set bail at $100,000 cash or surety bond with a handful of stipulations, including the requirement that Marler complete a substance abuse assessment, not be in the care of any children, avoid weapons, drugs and alcohol, stay in Wyoming except for planned medical visits in Utah, keep in touch with her lawyer and show up to court hearings.

The charges stem from the death of the girl on November 25 after she was found unresponsive in Marler’s home. Investigators arrested Marler, who had been the caretaker of the girl and her sister for a number of months, after evidence of physical abuse became apparent during the ensuing investigation. The girl was found to have had multiple rib inquires, a punctured lung, several new and old head injuries, broken back, lacerations, scrapes and countless bruises on the entire body according to court documents. Court documents also state that the girl’s sister also had signs of physical abuse. 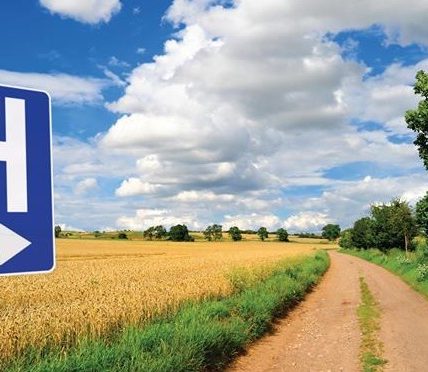 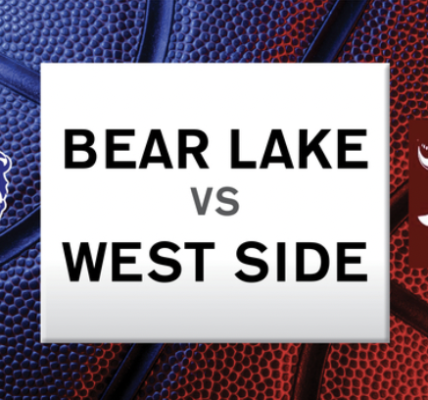 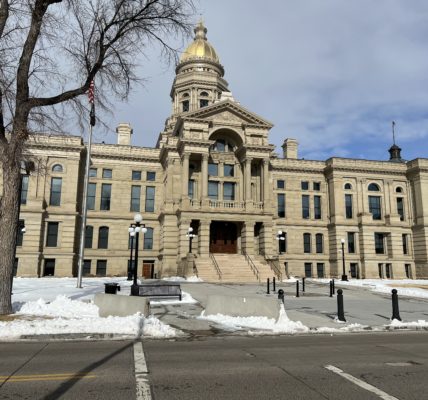