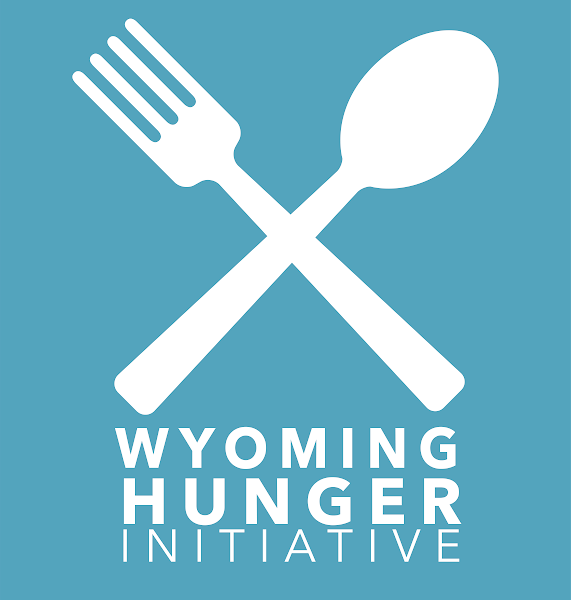 Mitchell named as regional director for the Wyoming Hunger Initiative

Star Valley’s Sierra Mitchell is among six individuals across the state who will serve as regional directors of the Wyoming Hunger Initiative.

Mitchell was appointed by Wyoming First Lady Jennie Gordon. The regional directors will “represent the Initiative across the state.”

Mitchell was instrumental in founding the Afton Food Pantry, which has grown to serve over 11,000 individuals since it opened its doors in 2016.

“I feel honored to have been hand picked by First Lady Jennie Gordon to be director of the Southwest Region on the Wyoning Hunger Task Force,” said Mitchell. “I never would have dreamed that what started as offering up a small box of food weekly, as a way to help those in our community, would have grown into being a director on the First Lady’s task force.”

“I fully believe that if you see a need, start small, but at least start somewhere,” Mitchell continued. “You never know what growth may come and I can tell you I have never stopped being amazed at the giving and heart of a small community when there is a need among it’s community members.”

“As we join forces with other like agencies in neighboring counties, I am excited to see partnerships grow as we all focus on eliminating hunger within our state,” Mitchell said.