Cheyenne Police Department officers quickly responded to a call that came in from the area near the gas station and convenience store around 1 a.m. Tuesday. Upon arriving to the scene, within a few minutes, officers found two men who had suffered gunshot wounds.

Lonnie Lieurance Jr. and Larry Turner were given immediate medical attention, and they were still alive as of Wednesday afternoon, according to CPD Lt. Rob Dafoe.

On Wednesday, CPD investigators learned of a “third party” that was shot during the same incident, Dafoe said. They eventually located the additional victim, 41-year-old Jana Hurd, and she is also receiving medical treatment for her gunshot wound.

“Her injuries were not as serious as the other two,” Dafoe said.

All three of the victims live in Laramie County. While local police had yet to make any arrests connected to the incident as of Wednesday, Dafoe said there is no at-large shooter for the public to worry about it.

“We feel confident that we have established all the players,” Dafoe said.

The investigation is ongoing, and more details on the incident may be released Thursday. 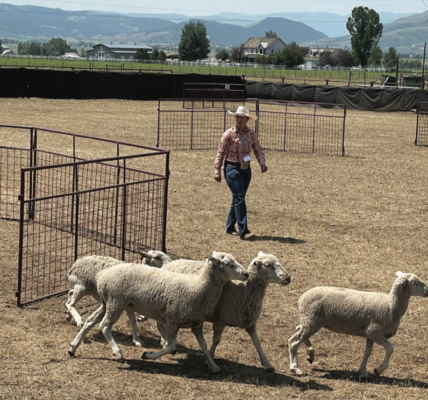