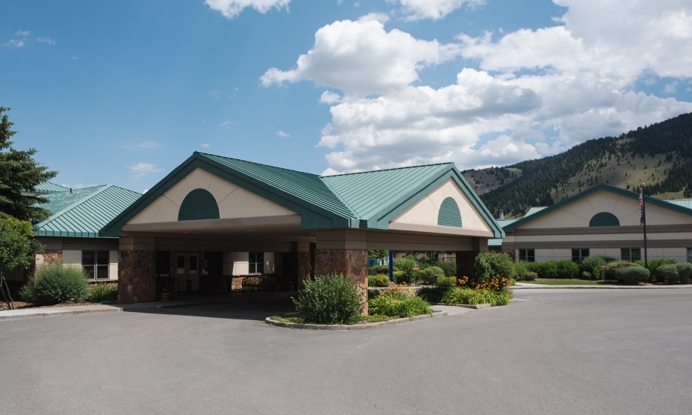 With a new state-of-the art senior living community opening at St. John’s Health next summer, a seasoned nurse leader from the executive team has been appointed to take the helm of senior living services. St. John’s has announced that Marsha Sensat, MSN, will assume the role of interim administrator, effective September 18th, following the resignation of executive director Malenda Hoelscher. Sensat will continue to serve as chief nursing officer in addition to the new post. Hoelscher, after three years of many accomplishments at St. John’s, is leaving Jackson Hole to return home to her extended family in South Dakota.

“I expect that this transition will be very smooth,” said CEO Paul Beaupré, MD, “based not only on Marsha’s impressive capabilities, but also on the depth of leadership and nursing experience of our amazing staff at the Living Center. This is a team that has been together for many years and has earned numerous state and national awards for their resident-focused care. The next year will bring for them, along with our residents, a new facility that parallels the standard of excellence that they have worked so hard to set.”

“I’m looking forward to being in South Dakota and welcoming my first grandbaby there in November. However, I will always think of the team at the Living Center as second to none, and I know that the ability to lead such a great team and be part of the strategic and design work for Sage Living was truly a once-in-a-lifetime opportunity,” said Hoelscher. 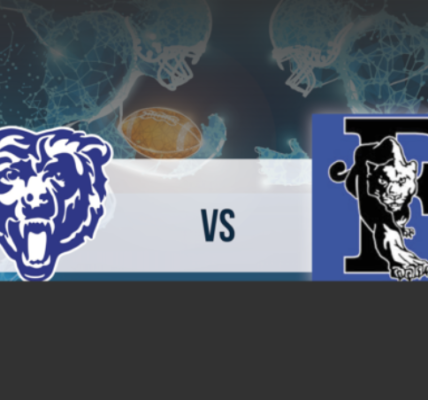 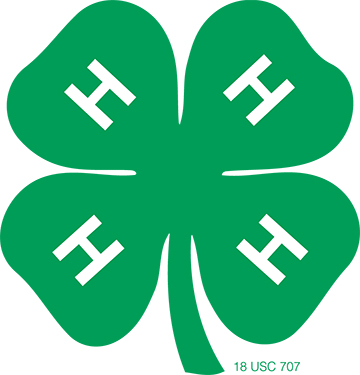 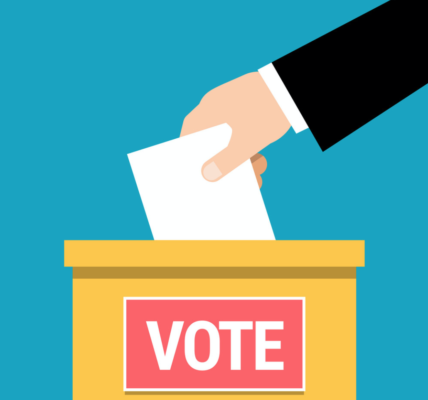 Secretary of State and County Clerks Invite You to the Polls