SUNDANCE (WNE) — Marty Smith has been sentenced for a second time on charges that she was criminally involved in the death of local man Doug Haar in 2018.

The remainder of her sentence will be suspended pending successful completion of a year of unsupervised probation with Smith to be issued an alcohol monitoring device for the duration.

Smith was originally found guilty of both accessory to involuntary manslaughter and to aggravated assault and battery by a jury in 2019 and sentenced to a minimum of six years and a maximum of 18 years in jail. However, a successful appeal to the Wyoming Supreme Court sent the case back to District Court.

Earlier this year, Smith changed her plea to “no contest.” In exchange, the State agreed to suspend the remaining portion of Smith’s original jail sentence, of which she has served a total of 819 days.

Smith would then have been placed on unsupervised probation for the period of one year.

However, Judge Thomas W. Rumpke rejected the plea agreement on the basis that he feels Smith needs more supervision for her drug and alcohol problems before being released back into the community.

The new version of the plea agreement included the addition of an alcohol monitoring device, which Smith would need to wear throughout her year of unsupervised probation.

All remaining terms of the agreement remained the same, said Deputy County Attorney Lynda Black, acknowledging that this is “kind of a difficult case” because the person accused of actually causing Haar’s death was not found guilty of the charges Smith was found guilty of being an accessory to. 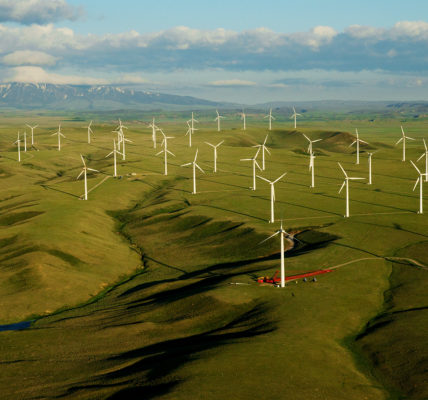 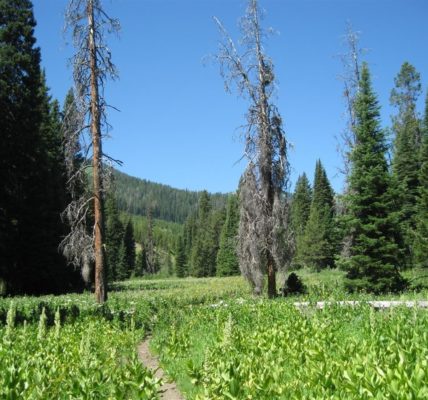