RIVERTON (WNE) — Officials believe they know what caused the spark that led to a fatal explosion Wednesday in a railcar in Shoshoni, but they still are investigating how the combustible fuel in the tanker reached such a high level.

The Wasatch Rail Repair employees were inside the tanker conducting routine maintenance when the explosion occurred at about 3:25 p.m. Wednesday.

Citing information from initial investigations, Shoshoni Police Department chief Chris Konija said the spark that ignited the explosion likely was produced by the work the men were doing in the tanker — using a grinder to remove paint and perform an ultrasound test checking the thickness and integrity of the welds of the vessel.

“The common practice is for a metal wheel to remove some of the paint so the test can be conducted against the metal,” Konija said. “That is believed to be what provided the spark, or source of the initial ignition.”

What remains unknown, Konija said, is how the gaseous concentration in the container reached a combustible density level.

“We’re trying to explain (that),” he said. “There are multiple theories of how that came to be, but we don’t have enough information at this time to make a determination of exactly why that level was present.” 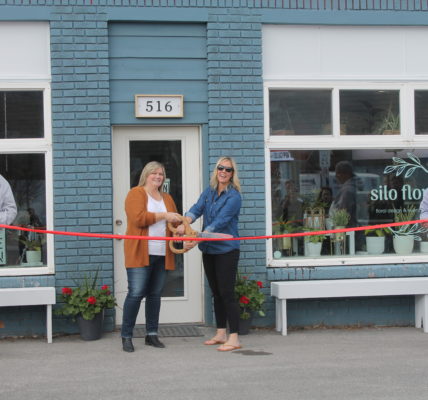