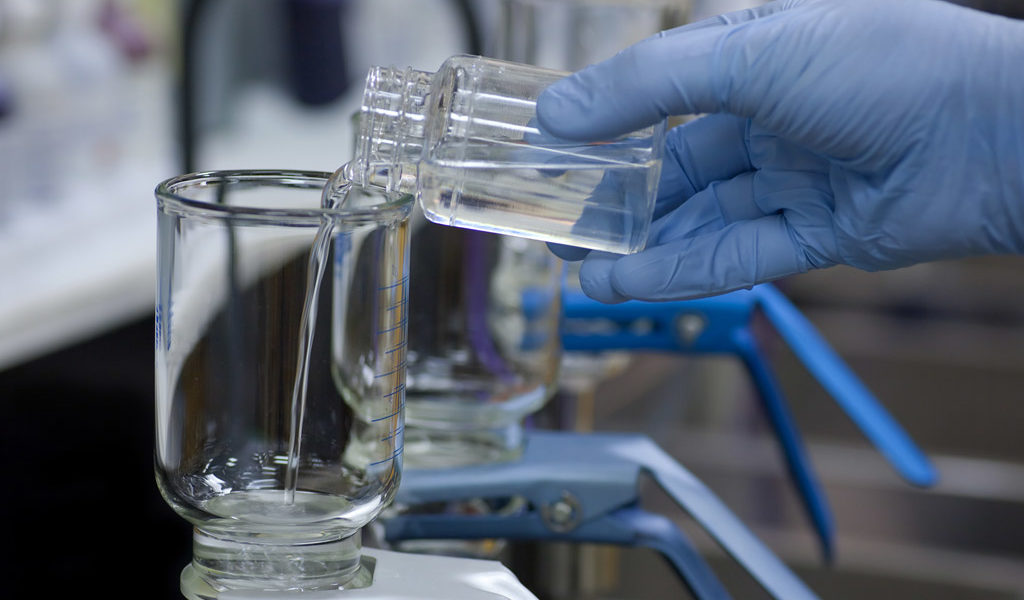 PINEDALE — Signed, sealed and delivered, following a special meeting on Oct. 9, Pinedale Council members voted unanimously to accept a $175,000 settlement against a former Pinedale lab and its future owners in exchange for their silence.

The meeting was called for the sole action of “discussing a draft legal settlement with SPL (ex-Zedi).” The settlement was in conjunction with the purchase of Zedi by two subsequent companies – Banded Iron and SPL.

In a telephone conference call with Inga Parsons, an attorney with Greenwood Law, council members were advised to accept the settlement offer.

The Town of Pinedale filed a civil complaint June 30 against former water quality test lab Zedi US Inc., claiming “professional negligence” led to inaccurate, expensive and negative results when its 2018 tests seemed to show Fremont Lake’s water was tainted. The lake supplies drinking water for the town of Pinedale.

The complaint was filed in 9th District Court and assigned to Judge Marv Tyler – and as of Aug. 26, nothing else was filed to further the case.

However, following a closed executive session during the Aug. 24 Pinedale Town Council meeting, a motion was approved to accept the settlement agreement with Banded Iron, Zedi for $175,000.

The details of the lawsuit were reported based on the original court documents in the Pinedale Roundup and Mayor Matt Murdock’s statement.

“After the completion of the Fremont Lake Watershed Study, the Town of Pinedale was firmly convinced that Zedi Labs had made an error in its initial sampling in 2018, which led to the erroneous report that there were fecal coliforms in Fremont Lake which led to the EPA ruling and significant expenditures by the Town,” the statement said.

“Based upon that conviction, the Town filed suit against Zedi and the companies who purchased its assets. Prior to filing any lawsuit, the Town attempted to settle with Zedi, which took the position there was no negligence or liability on its part and refused to offer any settlement,” the statement said.

Once the newspaper article ran, Zedi and its current owners put the brakes on the settlement, filing a time extension. The town later filed another continuance. Zedi had been purchased, and then another company in Canada purchased that company. Zedi and its future owners held no assets in the United States.

During the special meeting, Murdock said the parent company wanted a clean slate and was doing the right thing in offering a settlement, even though the original Zedi was unwilling to negotiate.

Parsons said the settlement was in the town’s best interest because even if the town received a judgment, it is unlikely there were any assets still located in the United States.

“They would just file bankruptcy and the town would take our place in line,” she said. She added the additional legal fees could be more than the award gained in court.

“Our damages could be broadly interpreted and even if Zedi was found liable, the court could say the town benefited by getting a new lab,” Parsons said.

The hitch in the entire settlement was the company’s demand for confidentiality.

Murdock said that there is a clause in the settlement that states the council members and town employees can never again “disparage” the company.

Murdock said, “Just so you’re clear this meeting is the last time any of us, or town employees, can discuss this. Once the settlement is signed, that’s it.”

Parsons and town attorney Ed Wood said a company had a completely different expectation of confidentiality than a public entity.

“We tried to explain the difference between and corporation and municipality,” Parsons said.

“With complete transparency, we can’t just add $175,000 to the budget and not explain to the public why,” Murdock said.

Wood said it is best in the future to not discuss it and direct follow-up questions to the attorneys.

“This isn’t to put a muzzle on anyone,” Wood said. “Once you get on a roll and there are follow-up questions, it’s better not to go down that rabbit hole.”

He agreed to draft an official 10- to 15-word statement that should be used by all council members and staff as “the official party line.” He said any inquiries should be directed to him or to the original suit that remains on records at the Sublette County Courthouse. He added the Pinedale Roundup’s past and future news coverage could also be referenced.

During the Monday, Oct. 12 regular council meeting, Murdock asked if the council would consider returning some of the settlement funds back to the State Land Investment Board.

“They allocated us emergency funds initially to do additional testing and meet the EPA requirements,” Murdock said. “We would have to figure our actual costs and their percentage and so it won’t be a huge amount.” Council members agreed to consider a refund when total legal fees and testing costs were determined.

Freedom bridge will be reduced to one lane during repairs 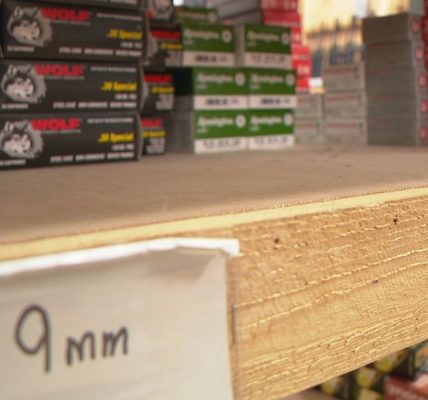