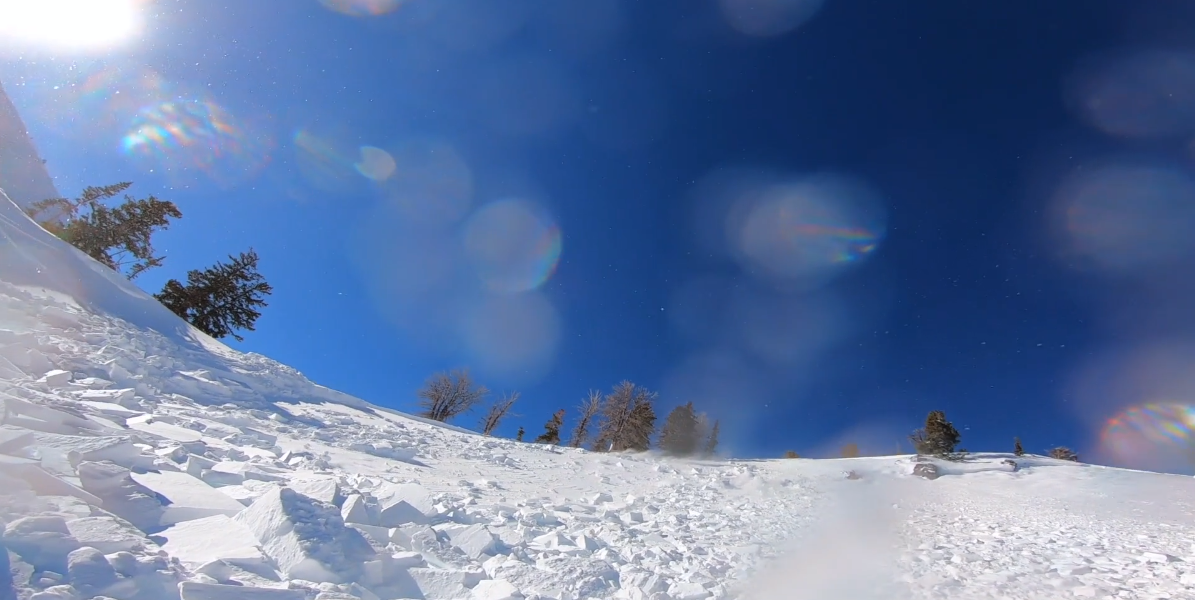 The Bridger-Teton Avalanche Center reported an avalanche took place on the flank of Mount Wagner on the afternoon of Saturday, January 9. A snowmobile rider triggered the event and was caught in it. According to the report, the slide took place at just under 9,500 feet.

According to a brief statement made by the rider, the “climbing hill broke basically underneath me. [I was] sucked under; bag deployed and floated me back to the top.”

This season has already claimed a life as 41-year old Brandon Jones, an out-of-state visitor from Utah, was killed on December 18 near the Sheep Pass area of Smith Fork.

Forecasters caution that these events are good reminders that persistent slab avalanches remain a serious threat. The avalanche danger has remained considerable or at times even high at the higher elevations. Caution on the parts of back country users continues to be advised. 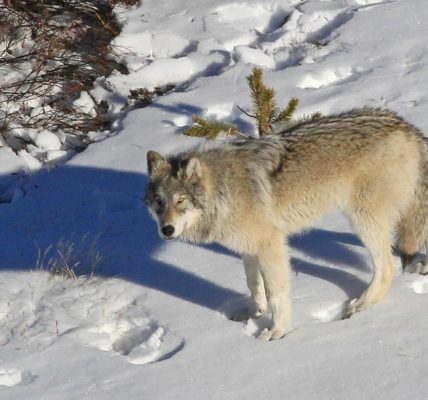