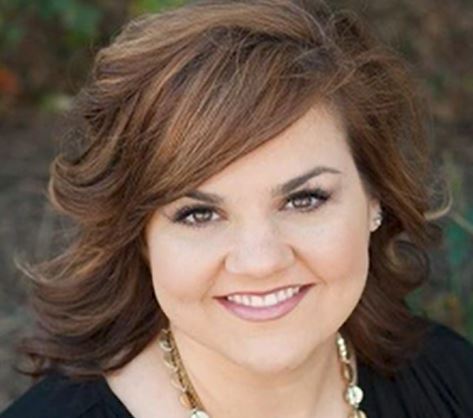 The story was originally published on East Idaho News and was used with permission.

Editor’s note: The following is a detailed account of a woman’s experience with abortion. It includes a graphic description that may be upsetting to some users.

IDAHO FALLS – When Abby Johnson started her career with Planned Parenthood, she believed she was helping women in crisis. She became one of the youngest clinic directors in the organization and worked with thousands of woman seeking abortions for unwanted pregnancies.

Everything changed though when she was asked to participate in a live abortion procedure.

Johnson recalls comforting a woman on a table as she held the camera over the woman’s stomach so the doctor could see an ultrasound image of a baby. The doctor made an injection, and the baby moved abruptly. She remembers watching the unborn baby fight for its life and the tears forming in her eyes.

The doctor made a casual remark, and with the touch of a button, a vacuum-like device removed the baby from the womb and into a jar where it lay in pieces, bloodied and dead.

Although she had spent her career advocating abortion, it was the first time she had seen the procedure performed, and she was horrified. She ran into the bathroom, locked the door and cried.

Her experience was documented in the opening scene of “Unplanned,” a movie in theaters that delves into Johnson’s story and how she went from being one of Planned Parenthood’s strongest advocates to being one of its most outspoken critics.

For the last seven years, Johnson has been working to end abortion.

She founded ‘And then there were none‘ in 2012, a nonprofit that helps people working in the abortion industry find another job. To date, that organization has helped 500 people get out of the abortion industry. It has also been instrumental in shutting down 21 Planned Parenthood clinics across the country.

“It wasn’t the death of babies that caused me to change my mind on abortion,” Johnson, a mother of eight children, tells EastIdahoNews.com. “It was seeing the humanity of this child in the womb. The humanity innate in that child is the same humanity that’s innate in me.”

Johnson spoke with EastIdahoNews.com about her experience and about the film. Listen to our full interview with Johnson in the video above.

The movie was marketed as a faith-based film before its release in March, but the MPAA decided to give the movie an R rating. Johnson says this was an agenda-driven tactic intended to detract Christian audiences from viewing it.

“Planned Parenthood is proud to provide expert, high-quality health care to our patients, including safe and legal abortion, in a safe and compassionate environment. …We ensure that patients receive accurate information about all of their options so they can make their own, fully informed decisions about their health, their family, and their future,” the organization said in a statement. “The work of our compassionate and highly skilled health center staff makes this possible and ensures that the communities we serve get the best health care and education possible — no matter what. We’re proud to ensure that patients can make their own personal medical decisions without shame or judgment.”

“Unplanned” was the fourth highest grossing movie during its opening weekend. Since its release, “Unplanned” has grossed nearly $18 million domestically, according to Box Office Mojo. It is currently playing at the Paramount Theater in Idaho Falls. 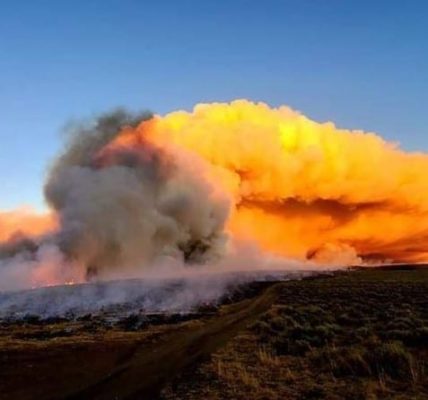 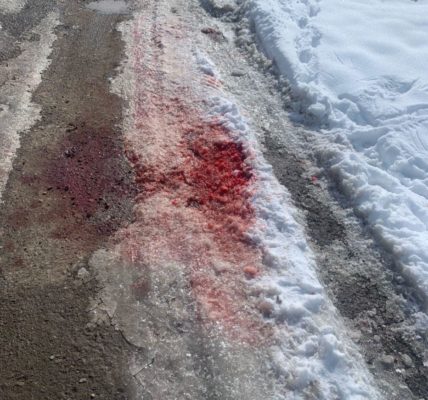