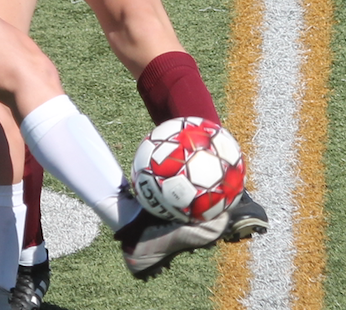 After 22 months of no varsity soccer, the matches were back on in Wyoming with teams from the western side of the state having a bit of an easier time of it than those caught in the most recent storm that dumped nearly three feet of snow in Laramie and Cheyenne.

Star Valley traveled to Green River where the Lady Braves and new head coach Jessica Bagley had jumped back into action with a 2-0 win within the conference.

“I knew we had really good kids, and wow do we really have a great team,” Bagley stated. “Every single person that stepped on that field benefited the team, if they were tired they did not stop working until they had a sub and stepped off the field. Even then they were focused on goals they made and they applied practice techniques into the game. They worked together. [They] had many runs; everyone was involved in play. The Lady Braves really worked as a unit and had control of the ball the majority of the game.”

Emma Thomson put Star Valley up 1-0 in the first half with the second goal coming from Amber Milne in the second half which was set up by a corner kick from Bradie Suter.

“Addie Butler did outstanding in the goal and had a range of saves she made,” Bagley replied. “Good dives, high balls, tips, and was involved in a PK that the kicker shot over the goal.”

The Lady Braves next game on the schedule is a return to Sweetwater County as they are slated to face off against the Rock Springs Tigers on Friday, March 26. Bagley detailed what the team will be working on after not only a canceled season but several successful seasons under previous coach, Sandy Buckstaff.

“We plan to continue working our defensive strategy, which is a little different than years before,” she said. “[We will] look to improve on that and fine tune some skills within our defense. We took several shots and we need to practice to be more consistent on finishing. Each player played with intention to complete a goal, and mistakes were recovered by prepared teammates and a desire to keep playing hard.”

The junior varsity girls picked up a lopsided 6-1 victory against Green River as well. The team will also get more additions as players become eligible with the minimum number of practices.

“I was really excited to see McKayla Brog and some of our more timid players, including our JV,  play aggressive and show me who they were on the field. Like I said, every player stepped on the field and worked as a unit. That statement goes for our JV team as well. I am proud that we played to our strengths.”

Bagley also praised fans that traveled with the team on the road.

“I am proud of our Lady Braves and grateful for all the support we had at our Green River game,” she concluded. ” And shout out to wonderful bus drivers that keep us safe and get us to games.”

The Braves also competed against the Wolves, coming away with a 4-0 varsity victory to start their season. More information on this match can be found in the March 24, 2021 edition of the Star Valley Independent. 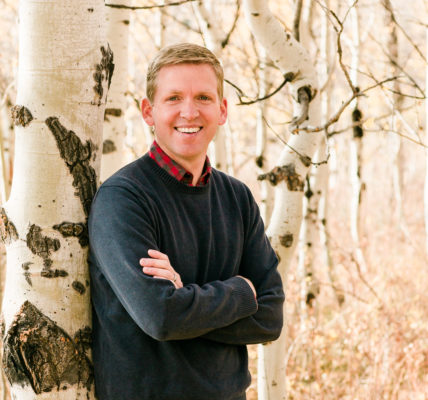 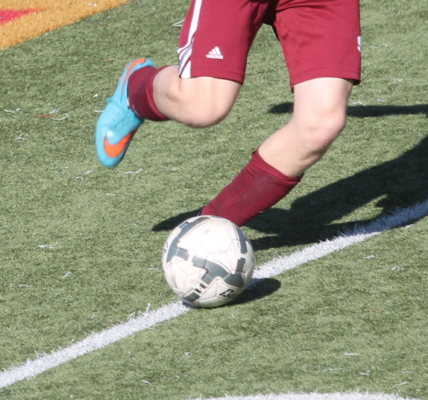