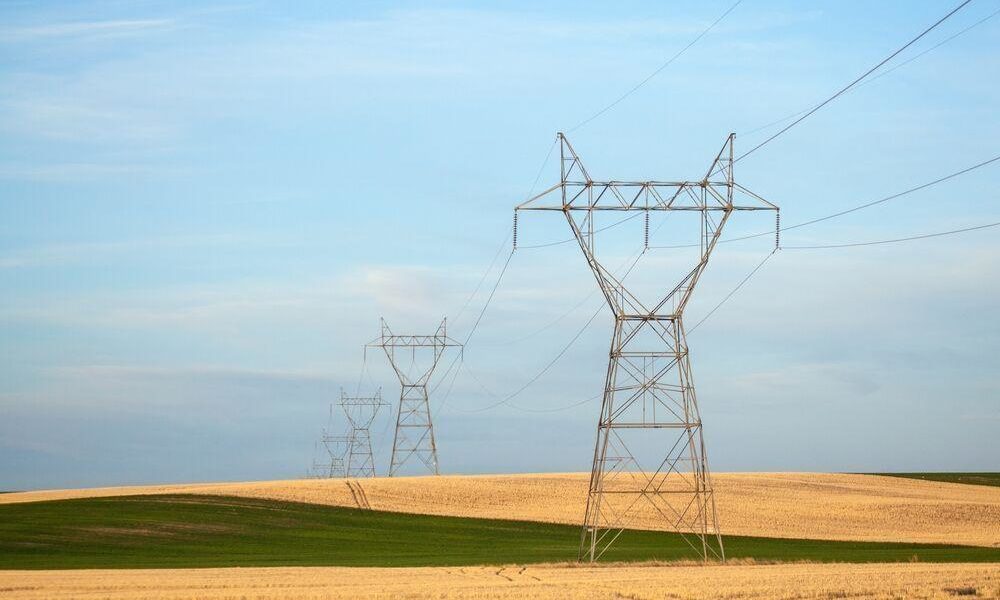 The additional charge will go into effect on Feb. 1 and will appear on utility bills as “carbon capture compliance.”

Because it’s the product of a Wyoming law, the surcharge will only impact Wyoming ratepayers.

It’s an appropriate response to “the likely prudent expenses to be incurred, and perhaps already incurred by the company, to comply with the statutes that were created by House Bill 200,” Public Service Commission Chairman Chris Petrie said during the meeting.

Under House Bill 200, one of several recent state laws aimed at slowing the decline of the coal industry, public utilities operating in Wyoming will have to generate “a percentage” of their electricity from coal plants outfitted with carbon capture and storage by 2030.

The law doesn’t specify what that percentage should be. Wyoming’s utilities and state regulators are still figuring it out through separate proceedings.

A provision in the law allows the Public Service Commission to approve a rate recovery mechanism “prior to the public utility incurring incremental costs,” and lets the utility save that money to cover future expenses.

“Rocky Mountain Power is able to kind of pass on costs to customers long before something is actually in service to customers, which is pretty unusual, and it’s not something we typically do in Wyoming,” said Shannon Anderson, staff attorney for the Powder River Basin Resource Council, a landowners’ group.

“It’ll be like an extra tax, basically,” she said.

The commissioners noted that they will still have to sign off on specific costs incurred by the utility. Thursday’s decision doesn’t represent a blanket authorization.

The technology is young and expensive, and a lot of the utility’s coal plants are already nearing the end of their intended lives.

As of its most recent Integrated Resource Plan, Rocky Mountain Power expects to close its final Wyoming coal plant, Gillette’s Wyodak, in 2039, without retrofitting any of its facilities. But its parent company, PacifiCorp, is “fully committed” to evaluating the addition of carbon capture and storage, “as required by the Wyoming legislature and the Commission,” spokesperson David Eskelsen said in an email to the Star-Tribune.

The utility plans to conduct a thorough analysis of carbon capture’s prospects at its coal plants — and figure out whether it can back the technology at any of them — as part of its next Integrated Resource Plan, due in fall 2023.

It also issued a pair of requests for proposals for carbon capture and storage projects at Glenrock’s Dave Johnston plant and Rock Springs’ Jim Bridger plant on Oct. 26.

Responses are due in February, with contract negotiations expected to last through early 2024.

Rocky Mountain Power will “make a good faith effort” to install carbon capture if it receives a proposal that is “technically and economically feasible under the statutory cost cap,” Eskelsen said. (House Bill 200, which penalizes utilities for retiring coal plants without first attempting to retrofit them with carbon capture, also bars them from increasing customer bills by more than 2% to recover the added costs of installing and operating the technology.)

The utility was not able to provide further comment on the Public Service Commission decision by the Star-Tribune’s deadline. 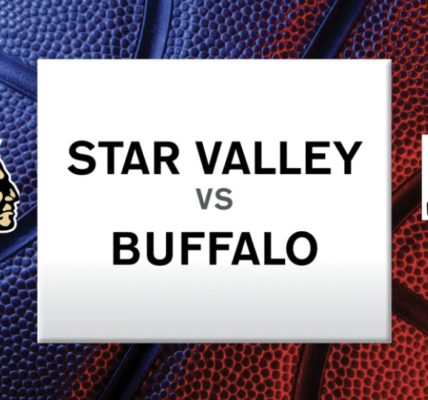 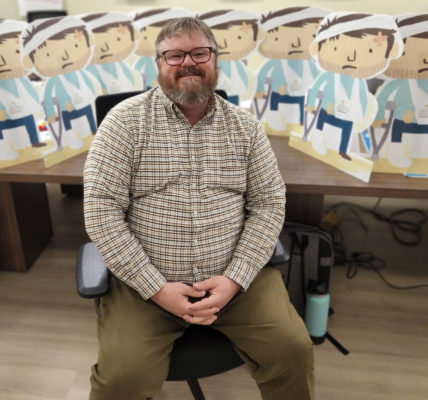