FORT WASHAKIE — What started out as a summer opportunity for students to learn about filmmaking has turned into awards, increased awareness and future projects.

A handful of students at Fort Washakie High School recently traveled to Hollywood to attend the LASkins Film Festival, where a film they created about missing and murdered Indigenous women won the Achievement in Student Filmmaking award.

A nonprofit group, the Barcid Foundation, came to the reservation this summer to hold a filmmaking workshop for interested students to learn about the topic and make their own films. When it came time to narrow down topics to make two films, the students settled on issues that have affected many of them in some way: drug and alcohol abuse, and missing and murdered women and girls in Indian Country and on the Wind River Reservation.

Their film – which includes interviews with area lawmakers, activists, experts and families of victims, along with conversations among themselves about the problem – is the group’s second, and comes as more people begin to recognize that Indigenous people are faced with high rates of violence.

While the student filmmakers said the recognition they’ve received – along with traveling to Hollywood, bumping elbows with Native American actors in Hollywood and making connections with others in the industry — was satisfying, the most rewarding part of the project was knowing that they’ve helped raise more awareness of a problem and hopefully have inspired others to action.

“I hope that they at least try and help with this epidemic and actually learn more about it,” Azure said of those who watch the film. “And then hopefully they get inspired … to try and find they own creative way of dealing with problems. How we dealt with ours was through our film.”

Across Indian Country, experts and advocates say alarming numbers of Indigenous people go missing or turn up murdered. Officials and lawmakers have listened to those warnings and are increasingly devoting time and money to help come up with solutions.

In Wyoming, the increased awareness has resulted in the creation of a task force earlier this year to study the problem and make recommendations. And lawmakers have proposed legislation that would offer some solutions at the state level.

Although they’ve screened the film a few times, the students aren’t finished with their work. The version they’ve shown is only about 10 minutes long. So in art teacher Tracey Wilcox’s film lab class, the group will continue to make some edits and hopefully add more interviews with families of victims to lengthen the final product for public release.

And the students said they have more ideas for films they’d like to start going forward – but they’re keeping those ideas to themselves for now.

“We learned a lot in the process of making it,” Wilcox said. “We didn’t know when we started this film what impact it would have.”

Wilcox said hearing and telling difficult stories was emotional for many students. It was also challenging to learn how to conduct interviews, for example. But in the end, she said the class has become closer because of the hard, emotional work, calling it a project of “love and friendship and hardships and healing.”

“We are spreading awareness by showing this documentary … (but) it takes a lot to get this far,” said junior Shylee Tillman.

The process – editing, shooting and interviewing – has also inspired some of the students to continue to pursue film-making in some form, group members said.

Others said working on the project has also made them want to continue to advocate for Indigenous women and raise awareness about how they are more likely to be victims of sexual or physical violence compared to others.

“There should be a law that will be able to protect us; protect women in general … So people like us – kids, teenagers – don’t have to worry about going missing or having someone they love dearly go missing,” Azure said. “If no one else wants to do it, then you might as well try to do it … my grandpa told me these wise words when I was younger: If you can’t find that person, be that person.”

For the Fort Washakie School students who worked on the films, high school Principal Brandon Roy said the experience hasn’t only taught them how to make a film and shine light on a problem, but has also helped some of the students come out of their shells and speak up while showing others a potential career path after high school.

“I could not have asked for a better way for the kids to start kind of realizing the power that they have and the voice they have,” he said. “You wouldn’t recognize that they are the same kids in terms of their confidence level and their willingness to step up and support the cause and speak for themselves.” 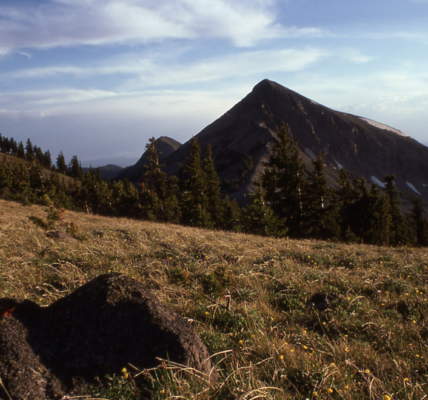 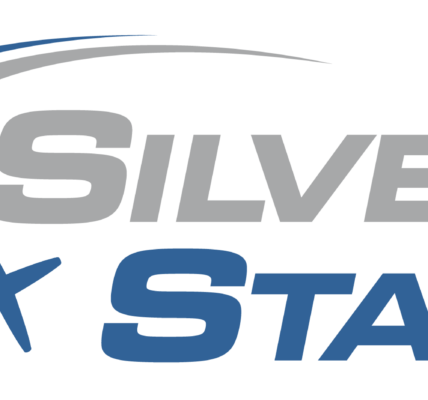