The Star Valley boys wrestling team competed at the Tiger-Grizz Invite in Idaho Falls over the weekend, placing sixth as a team. The Braves compiled 126.0 team points.

Several local grapplers placed at the tournament. Tel Parry had the highest finish as he placed third at 132 pounds. Porter Merritt advanced to the semifinals at 152 and eventually fell in the third-place match to finish fourth. Malachi Patterson battled back through the Consolation bracket to pick up a pin in the fifth place match at 126 pounds. Levi Byrd also finished fifth at 106 pounds. Bridger Smith placed sixth at 120 pounds.

The Braves will be at the Ron Thon Invite this next weekend in Riverton where they will see virtually every other Wyoming school.

The Lady Braves wrestling team competed at the Lady Hawk Rumble at Ridgeline High School in Millville, Utah on Saturday, placing fifth as a team with 91.0. Mountain Crest won the event with a total of 173.0. Copper Hills (153.0), Grantsville (139.0), Syracuse (113.) and Stansbury (98.0) rounded out the top-five.

Veil Foreman continued her undefeated season as she won the 140-pound bracket with three pins and a 10-4 decision in the finals. Remington Aullman (130), Cara Andrews (145), Shaely Kunz (170) all placed fifth.  Kenna Merritt (100) and Keston Johnson (110) both won in the junior varsity tournament.

• Members of the SVHS Indoor Track and Field Team competed at the BYU Invite over the weekend. Click here for results.

Valerie Jirak placed second in the High Jump finals with a 5’.25” height.

The Lady Braves picked up a pair of wins to improve to (6-5) on the season. On Friday night they rolled past the Jackson Lady Broncs 49-7 to win their 24th straight game in the series. Cameron Erickson scored the game high of 16 points.

On Saturday afternoon, the girls fell behind early and trailed 17-11 at halftime before finding some rhythm in the third quarter where they only trailed by two, 24-22. Star Valley pulled away in the fourth for a 39-32 victory. Sheridan Coles led the way with ten points. Maddie Hale finished with nine points and Erickson pitched in seven points and controlled the glass with 13 rebounds.

This next week will be a busy one for the Lady Braves as they play on Tuesday, January 23, in the re-scheduled game against the Preston Indians. The varsity tip is scheduled for 4:30 pm and will be covered on svinews.com and Swift 98.

The girls will play at home again on Thursday as they host the Evanston Red Devils in a 4A Southwest game with a 6 pm start time.

Finally the girls wrap the week with a Saturday night game in Green River at 6 pm.

The Braves fell behind big in the first quarter against the Jackson Broncs as the Teton County squad hit five three-point baskets in the opening period. By contrast the Braves could not score and trailed 25-5. The lead remained 41-18 at the half and was 50-25 in the third quarter before Star Valley was able to carve into the deficit. The final score of 73-65 in favor of the Broncs who got huge efforts from Andrew Hanna (19 points and 12 rebounds) and Gavin Keelin (20 points).

On Saturday Star Valley hosted Marsh Valley and fell behind 18-10 to start the game but kept within shouting distance over the course of the game, trailing anywhere from 6 to 13 points. The fourth quarter was an exciting one as the Braves cut the lead to three but could not get any closer in what ended in a 68-65 Eagles victory. Jacob Hodges and Cooper Lancaster each scored 17 in the game while Taft McClure finished with 13. PJ Horsley hit a pair of three-point baskets to give Star Valley a chance down the stretch.

Now at (6-6) on the season, the Braves will host Evanston on Thursday with a 7:30 start time and then travel to Green River for the clash with the Wolves on Saturday night. 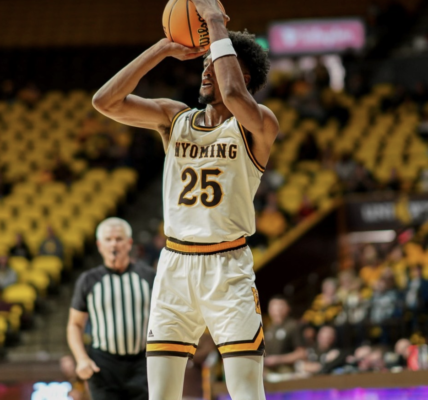 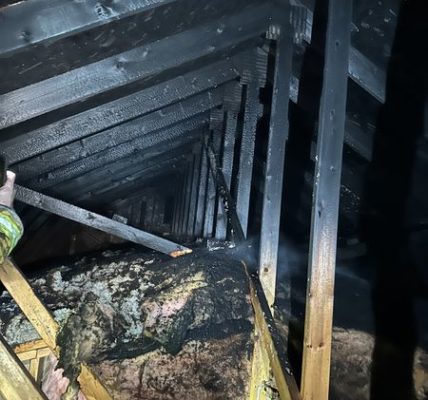 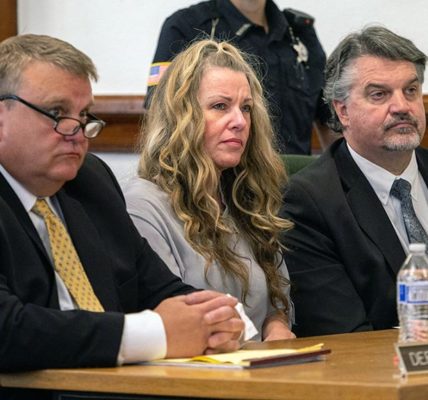 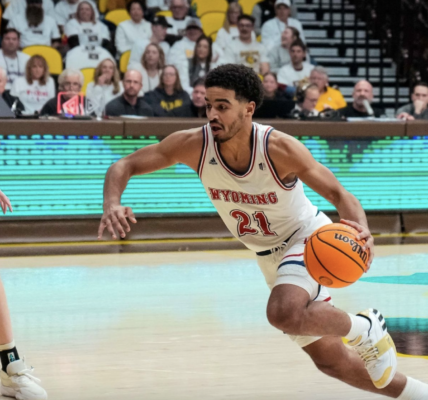