Temperatures pushed out a red flag warning and a smoky haze also settled into Southwest Wyoming on Saturday from fires in California which made a difficult course in Lyman even that much more of a challenge.

Peter Visser, Wyoming’s top runner, battled to yet another first-place finish on an unfamiliar route. He finished with a time of 17:31. He was able to finish in front of Lander’s K. Simonson who had a final time of 17:35.

Johnny Hunting carded a top-ten finish as well as he came in ninth overall with a time of 19:37. The Tigers also put S. Kistemann fourth overall and had all five scorers in the top 18 runners to claim the boys team title with a score of 48. Evanston was close behind with a third-place finish from S. Weaver leading the way and had a team finish of 54. The Braves were third in the seven-team field with 75 points.

Elena Jensen of Lyman controlled the girls individual race as she won with a time of 21:11, a full 90 seconds in front of second-place Jacie Angell of Star Valley. Emily Strasburg placed fifth for the Lady Braves as well.

It was a tight team race on the girls side with Lander, Evanston and Star Valley all within eight points of each other. The Tigers took the day despite not having a top-five finish but had all give scoring runners between 6th and 20th place for a total of 60 points. Lyman nipped Star Valley by just a single point 67-68.

“It was pretty tough course; really tough with the conditions and the heat,” said head coach Ty Draney. “The biggest positive is that what we do is hard and in those conditions you learn what you’re capable of. You push though the extra discomfort and we’ll appreciate running on grass this weekend at our own invite. We’re looking forward to moving on to the next one. ”

This week the teams will be at home for what will serve as a 3A state championship preview race at Star Valley View Golf Course in Afton. The Wyoming High School Activities Association (WHSAA) made the decision last month to separate the three classes into three locations for the culminating race which means last year’s all-class race in Afton will not be duplicated.

The local course features a difficult sustained climb in the second half of the race as well as what is called the “roller-coaster” as it uses the berms and hills of the Johnny Miller designed course to test the runners.
Races are expected to start at 10 a.m. in Afton. Spectators are welcome to attend as the event will follow the same 1,000 person capacity as all other outdoor events until at least September 15 as ordered by Governor Mark Gordon. 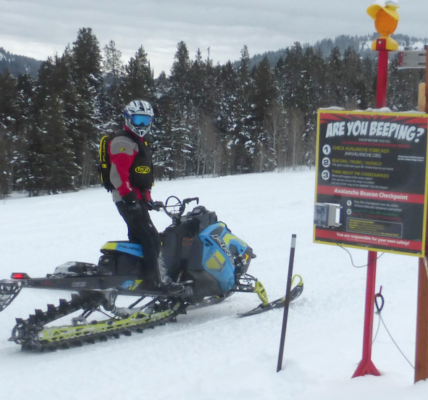 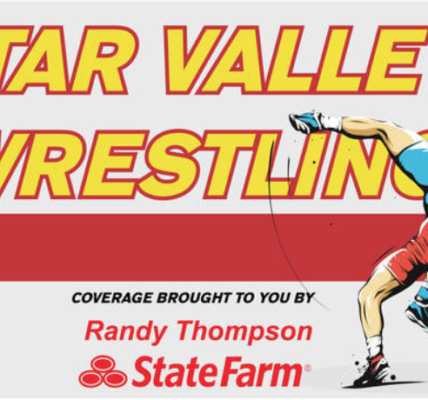 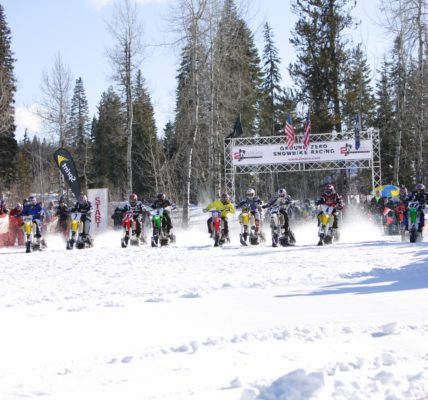