Television association making move from analog to digital this weekend

The Lower Star Valley Television Association will be making some changes this weekend.

According to Association President Robert Weber, the television service will be moving several channels from analog to digital.

Eventually, according to Weber, Wyoming Public Television will also be moving to digital in the “near future.”

“This is updating the service so that we are able to offer a better product,” said Weber. “We had an opportunity to make this change and we decided to try it.”

The transition from analog to digital will take place throughout the day on Saturday, June 20.

According to Weber, the changes will affect off air antenna television service in the Lower Valley area of Star Valley. He does not anticipate the changes to affect the television association in the Upper Valley. 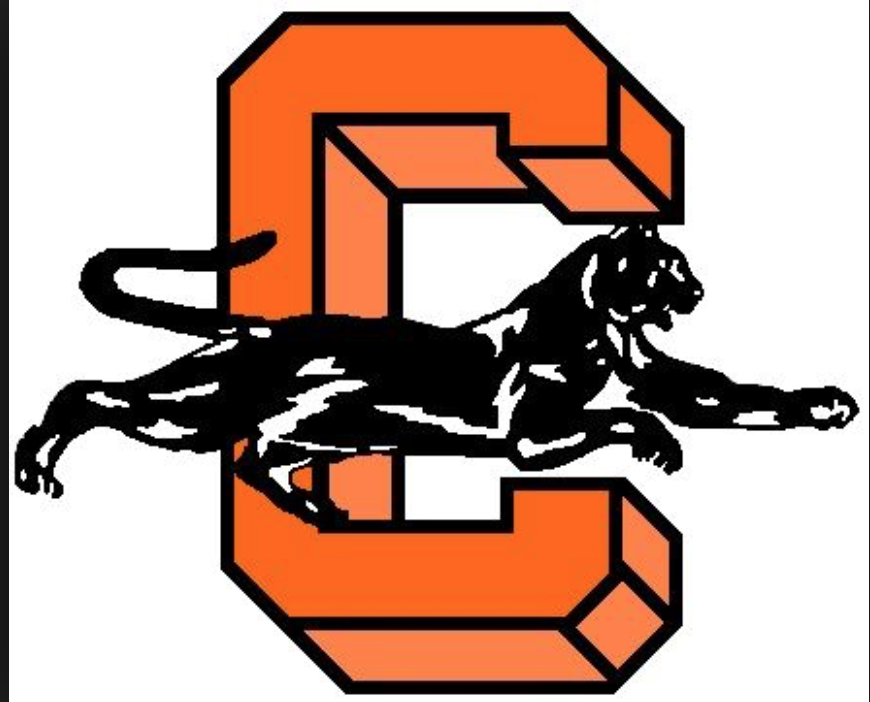 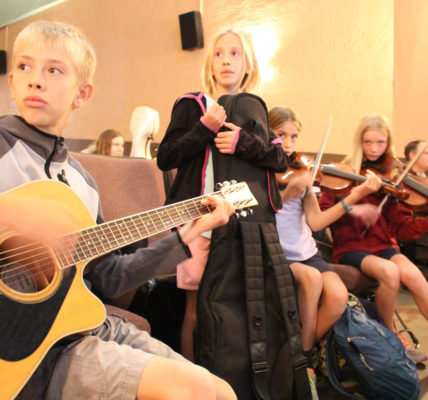 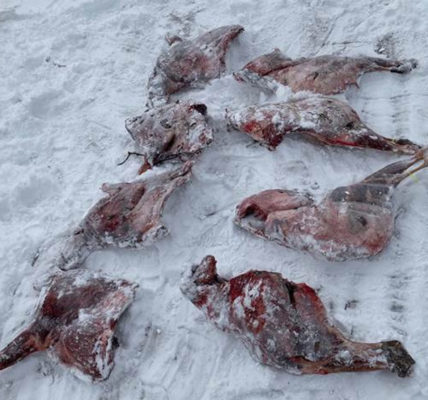 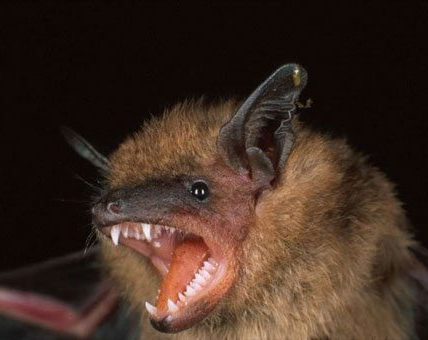