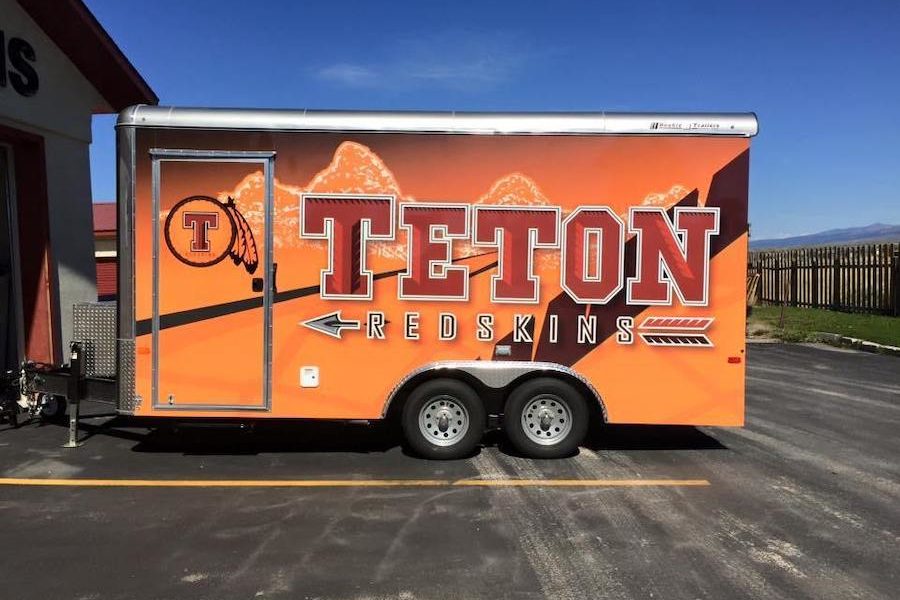 The following is a news release from Teton School District 401.  Information courtesy of EastIdahoNews.com.

Students in grades 8-12 participated in the online polling, using their TSD email account to submit votes.

Members of the THS Student Council were involved in reviewing the data, discussing the results, and helping to get the word out to students.

Timberwolves beat out 15 other suggestions, with the number of options decreasing in each round of voting. Some of the mascot names originally voted on were those of other 3A schools in Idaho (Badgers, Eagles, Grizzlies, Wildcats, Wolverines.) Eventually ruled out were Bison (the mascot of TSD’s Basin High School), Mustangs (the mascot of Teton Middle School), and the no-mascot suggestion, “We Are Teton.”

Finalists were Raptors and Yeti; others in the running were Trappers, Mountaineers, Thunder, Bruins, and Hawks.

The process moved quickly once the Teton School District Board of Trustees gave its unanimous approval at its May Meeting to a process suggested a few months prior from the mascot committees formed last year. In the plan, community members first nominated suggestions; the selection committee then reviewed the ideas based on criteria developed over several months and published with the nomination form; and students voted online until a majority vote was reached.

The new name replaces Redskins, which had symbolized Teton High for decades.

Graduating seniors included a Redskin Memorial Display Case as one of their two gifts as the Class of 2020. The Education Foundation of Teton Valley raised about $39,000 to fund the first phase of the transition, which is expected to begin soon.