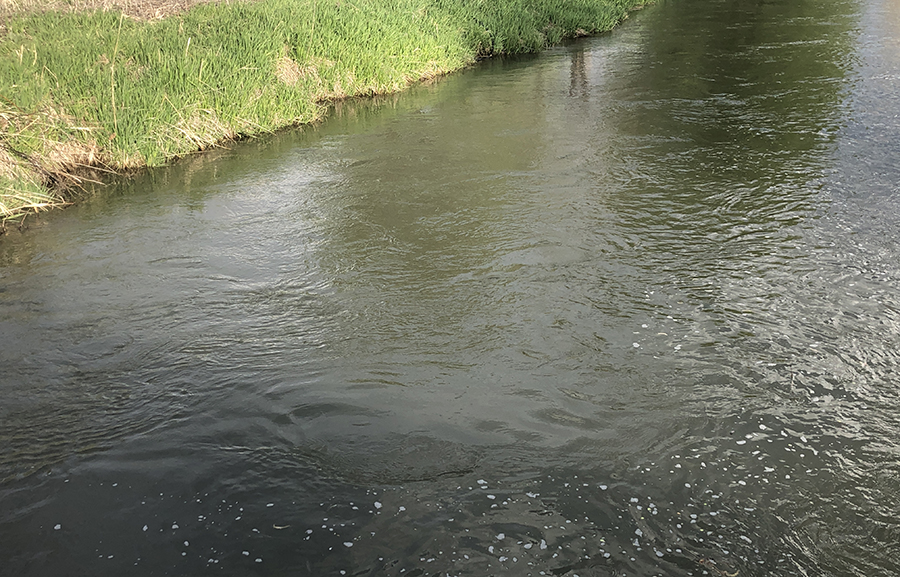 The following is a news release from the Bonneville County Sheriff’s Office. EastIdahoNews.com file photo

Bonneville County Sheriff’s deputies and Idaho Falls Fire responded to the Snake River near the Conant Access in Swan Valley Thursday afternoon after a 911 call to dispatch reported an overturned boat.

Dispatch received the call around 4:30 p.m. advising a drift boat was upside down in the water and they could see two people floating near it. The reporting party attempted to throw a rope to the them but swift current prevented the victims from reaching it.

Deputies arrived with a boat and quickly reached the two just downstream from Spring Creek. The victims advised a third occupant of the boat had not been seen since they capsized and floated downstream. Deputies were able to locate the third victim upstream approximately a half mile where he had been able to get out of the water on his own.

All three victims were transported to Idaho Falls Fire personnel waiting with an ambulance at the Conant Boat Ramp. There were no injuries other than potential onset of hypothermia from the cold water temperatures.

The victims, all three adults from Utah, told deputies they hit a bridge abutment sideways with the drift boat causing it to capsize. None of the victims were wearing life jackets at the time and Deputies were able to retrieve the damaged boat after the victims were rescued.

The Bonneville County Sheriff’s Office reminds boaters and those recreating on our waterways to always wear your life jackets and plan for safety at all times. Even with extremely hot weather, water temperatures are still cold enough for the effects of hypothermia to affect your ability to self rescue from the water. Strong current at and below the surface can be very unpredictable and dangerous, no matter what level of water is present. Your best protection to these unexpected hazards of water recreation is wearing a life jacket at all times.