CASPER – For the Wyoming towns not chosen to host a demonstration nuclear reactor, word that they’re back in the running for a new wave of plants came sooner than expected.

But local officials say the prospect remains as welcome — if not more — as it was last June, when nuclear developer TerraPower announced that it would consider retiring coalfired power plants in Kemmerer, Glenrock, Gillette and Rock Springs for its flagship project.

The decision came a few short years before the coal town of 2,400 lost one of its top employers, offering a lifeline to the hundreds of residents afraid they wouldn’t be able to stay.

The company also promised to consider Glenrock’s Dave Johnston plant, Gillette’s Wyodak plant and Rock Springs’ Jim Bridger plant for the many subsequent reactors it assured them would follow Kemmerer’s.

And it revealed plans a few weeks ago to study the feasibility of building up to five more reactors of the same design in Wyoming and Utah by 2035.

Now the three towns hope TerraPower will succeed in Kemmerer — where the company aims to bring its first reactor online by 2028 — so it can keep their coal plants alive, too.

“Dave Johnston is such a critical economic driver for our communities,” said Converse County Commissioner Jim Willox. “It’s been a hub of the Glenrock community since it was built, and it’s an important tax base.”

All four units of Glenrock’s power plant are scheduled to close in 2027.

With the plant’s retirement looming, the town was disappointed to lose out last year, Willox said. But he thinks being second (or third, fourth or fifth) could turn out even more favorably.

“The retirement timeline for Dave Johnson fits a little better into phase two than it fit into phase one,” he said. “We just think that there were a lot of factors that were really positive for Dave Johnston, and so we continue to think they look that way.”

Many in Glenrock, including Willox, are pushing for the installation of carbon capture at multiple Dave Johnston units — a possibility that could give a boost to local oil production, but which Rocky Mountain Power has pushed back against due to high anticipated costs.

Whether through nuclear, coal-plus-carbon capture or a combination of the two, Willox said, “it’s critical that we produce power at that location. It’s important for the grid. It’s important to our economy.”

Gillette, situated in the heart of Wyoming’s coal country, has also proved open to nuclear. Surrounded by the nation’s biggest coal mines and two of its youngest power plants, though, Gillette leaders don’t feel the same urgency as their counterparts in Kemmerer and Glenrock.

The Wyodak power plant is expected to continue operating through 2039. And Basin Electric Power Cooperative’s Dry Fork Station, a state-of-the-art facility completed in 2011, has no retirement date.

“In Kemmerer, the coal power plant was going offline, so they were excited for that, because that was jobs they weren’t going to lose,” said Gillette Mayor Eric Hanson. “Where in Gillette, we were like, ‘Well, that would be a great addition, but it’s just a supporting thing to what we have and what we’re going to have for a while.’”

The community still hoped it would land the demonstration plant, Hanson added, but people knew they’d be OK if it didn’t.

Neither Willox nor Hanson said they’d heard much from their constituents about the renewed opportunity for nuclear power. But both said they knew people who had lingering questions about it, especially about how the waste will be stored — which they hope TerraPower will be able to answer more thoroughly by the time additional plants are being built.

There’s hope, according to City Administrator Brian Muir, that a second TerraPower reactor could follow the first. Adding another reactor would keep job numbers up even if employment plummets at the local coal mine — something officials are already working to prevent.

But for Kemmerer to get a second TerraPower reactor — or anyone else to get a first — the company’s demonstration project has to succeed.

And the Powder River Basin Resource Council has raised concerns not only about issues like waste and cost, but about the state’s faith in the nascent advanced nuclear industry.

“It’s very troubling to see the company make promises that they might not be able to keep, in terms of job creation and economic development within our state, and more broadly, regionally,” said Shannon Anderson, the landowners’ group’s staff attorney. “It’s just unanswered questions at this point.” 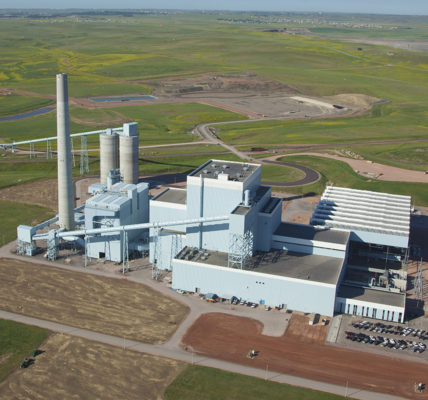 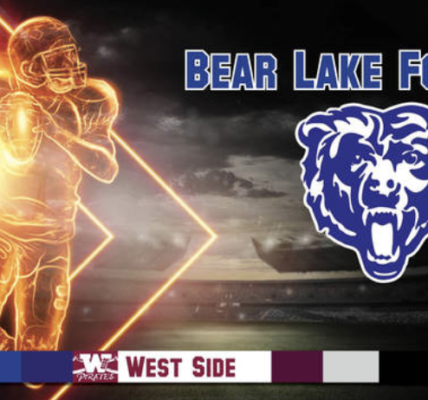 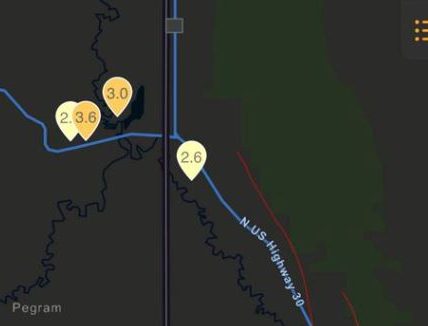