RIVERTON (WNE) — The Northern Arapaho and Eastern Shoshone tribes are slated to receive millions of dollars under the American Rescue Plan Act.

In a May 10 letter to tribal leaders across the country, the U.S. Department of Treasury announced that $20 billion is being split among the 570 recognized American Indian tribes.

Of that, $1 billion will be split evenly, allotting a base of $1,754,386 to each tribe in the country, including the local Northern Arapaho and Eastern Shoshone tribes of the Wind River Indian Reservation.

After that, the remaining $19 billion is to be distributed on a membership basis, in which bigger tribes get more money, and on an employment basis using 2019 employment data to determine how many positions each tribe needs to fund and promote.

The federal legislation stipulates that the funds must be used by 2024.

All tribes must submit enrollment data by May 24, and employment data by June 7, to receive each round of payments. 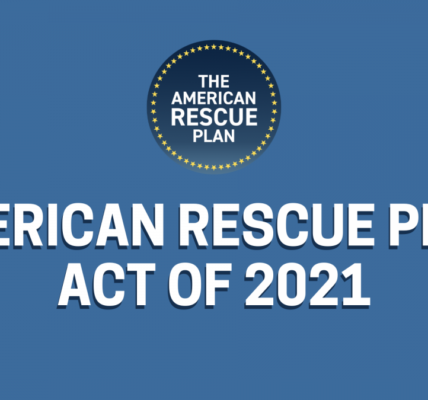 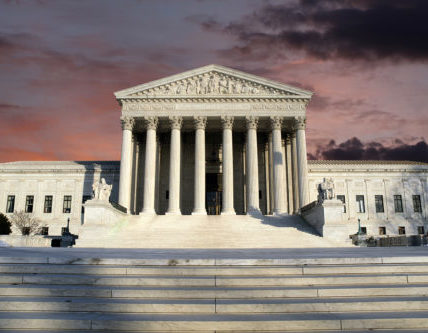