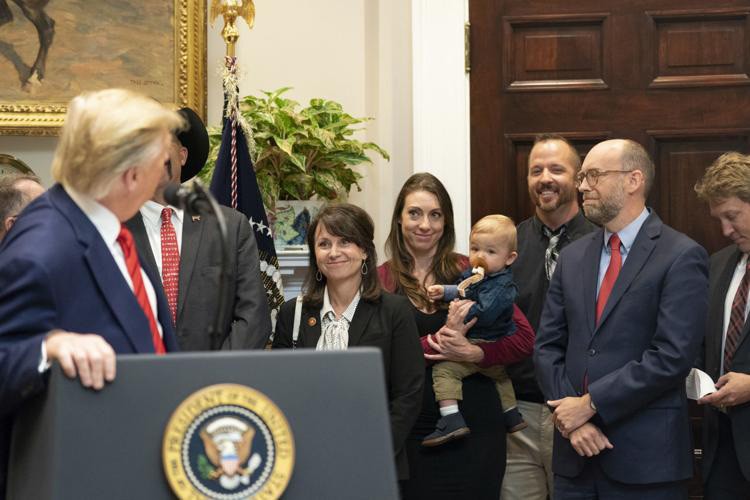 CASPER — A Wyoming man who became a poster child for what some saw as environmental overreach visited the White House for the signing of two executive orders by President Donald Trump intended to “improve the transparency and fairness of government agencies,” the White House said.

Uinta County’s Andy Johnson, who rose to prominence for his legal battle with the Environmental Protection Agency over a pond he had built on his property, was a special guest of the president during a Wednesday news conference on the executive orders in Washington D.C. – part of Trumps’ effort to reduce regulations on businesses and private citizens.

The executive orders, according to prepared remarks by the president, are intended to end the persecution of private citizens who often learn of the rules only when “federal agents come knocking on their door.” That regulatory overreach, Trump said, is often carried out by bureaucrats with an agenda whose actions are subject to little accountability.

The executive orders, among other things, will make EPA guidance documents more easily accessible while also creating a grievance procedure for small businesses and property owners to appeal violations they feel are improper. The order also instructs agencies to correspond directly with individuals and businesses so people looking to comply with the law “can learn how,” the White House said.

For the Trump Administration, Johnson – who was acknowledged by the president during the press conference – was a perfect example.

In 2014, the EPA wrote to Johnson claiming that a cow pond he had built on his property (and connected to a nearby creek) was in direct violation of the Clean Water Act, telling him he would be fined up to $37,500 for every day the pond was kept in place.

Johnson’s ensuing battle with the federal government – which culminated in a lawsuit against the EPA – caused a firestorm in the press, earning write-ups from news outlets including the Star-Tribune and the New York Times.

Johnson eventually settled his lawsuit against the federal government, writing in a blog post following the ruling “this is a huge victory for us as well as private property owners across the country.”

However, he noted he may not have won his case without the pro bono help of a law firm that stepped in to fight on his behalf.

“We won our case,” Johnson said at the White House on Wednesday. “But unlike other middle class Americans, that’s not the case. We could have never fought, the litigation was too, too expensive. So I would just like to thank the president today for signing this executive order, which will hold the EPA and other government agencies more responsible for their actions.” 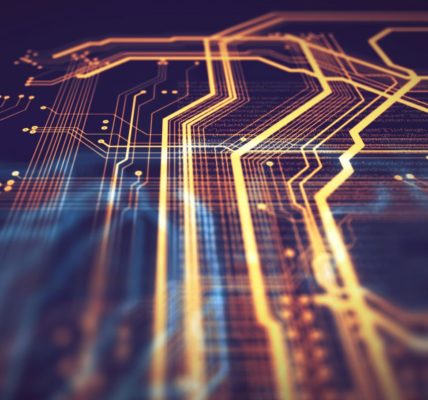 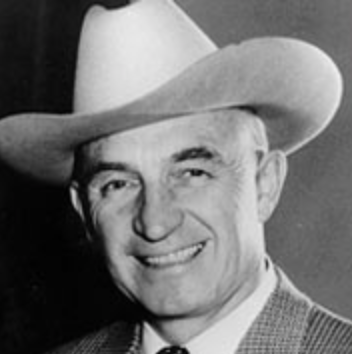 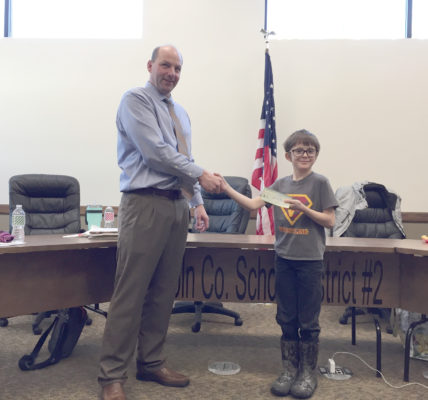