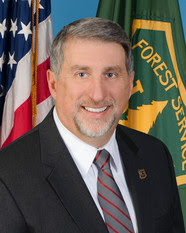 Beum currently serves as deputy regional forester for natural resources for the Forest Service Southern Region in Atlanta, Georgia. Beum is responsible for development and delivery of natural resource policy for national forests in 13 southern states and Puerto Rico.

Beum started his career with the agency as a seasonal forestry technician in 1981, spending three summers on the Rio Grande National Forest in Colorado. He worked in the Forest Service Rocky Mountain Region for ten years in several positions and received a master’s degree in recreation resource management from Colorado State University. After completing a bachelor’s degree in forestry at Ohio State University, he worked for three years as a service forester for the Ohio Division of Forestry. 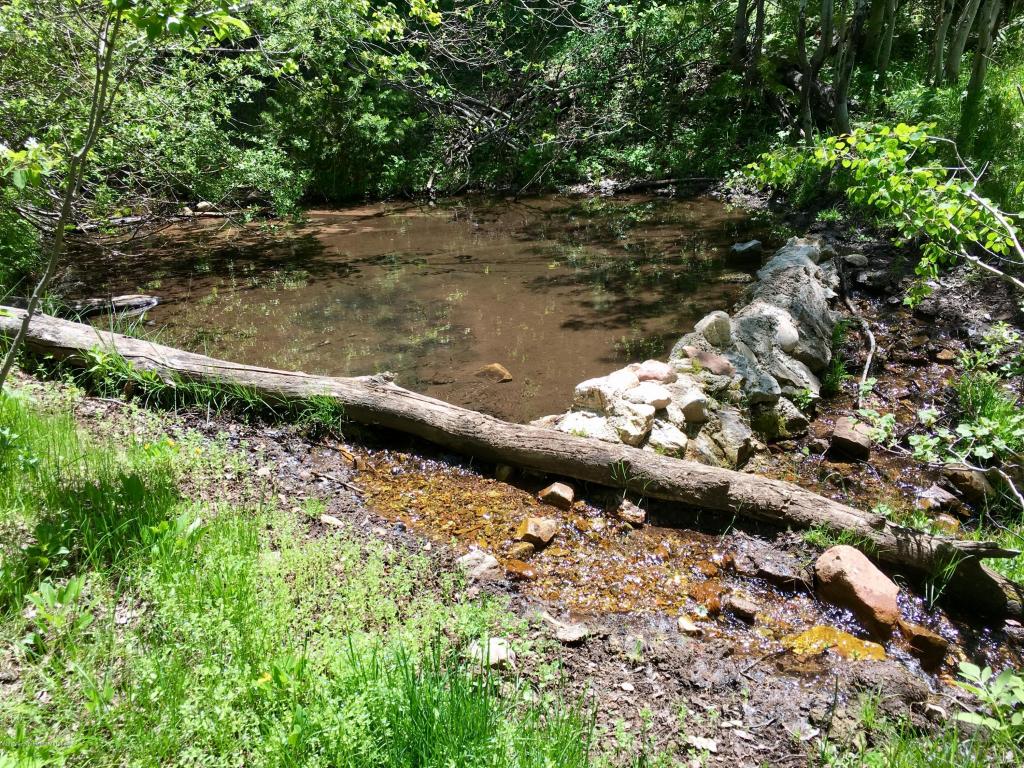