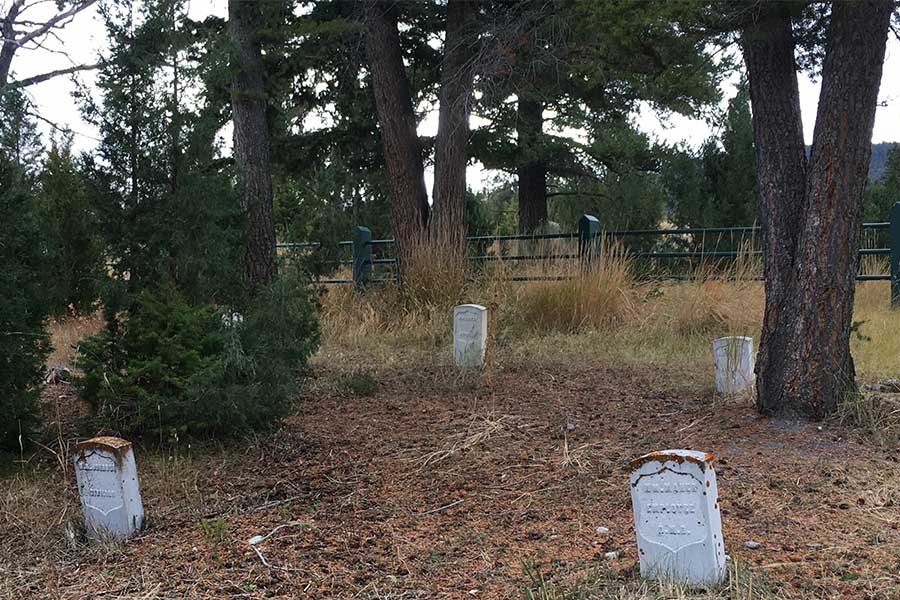 A Utah man has pleaded guilty to felony federal charges stemming from his search in Yellowstone National Park for a famed treasure.

On Monday, 52-year-old Rodrick Dow Craythorn of Syracuse, Utah, pleaded guilty to excavating or trafficking in archeological resources, and injury or depredation to United States property. In Sept. 2020, a federal grand jury indicted Craythorn on those charges.

Based on the federal indictment, officials found Craythorn digging in the Fort Yellowstone Cemetery between Oct. 1, 2019, and May 24, 2020. Craythorn had reportedly been looking for the treasure buried by Santa Fe, New Mexico, art dealer and author Forrest Fenn.

“The hunt for the Forrest Fenn treasure was often viewed as a harmless diversion, but in this case, it led to substantial damage to important public resources,” U.S. Attorney Mark Klaassen said in a news release. “The defendant let his quest for discovery override respect for the law.”

Officials have not released all the details about Craythorn’s alleged crimes. However, the treasure was not found in the Cemetery. Fenn died at the age of 90 in Sept. 2020, just three months after someone found the treasure hidden in Wyoming.

“It was under a canopy of stars in the lush, forested vegetation of the Rocky Mountains and had not moved from the spot where I hid it more than 10 years ago,” Fenn wrote on his website. “I do not know the person who found it, but the poem in my book led him to the precise spot.” 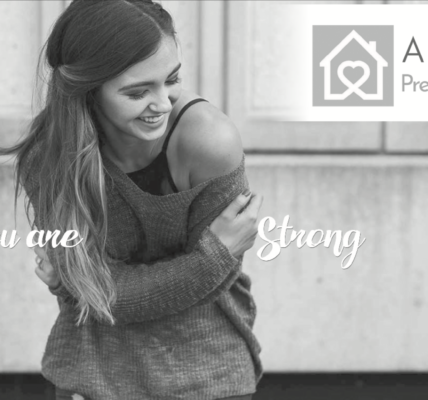 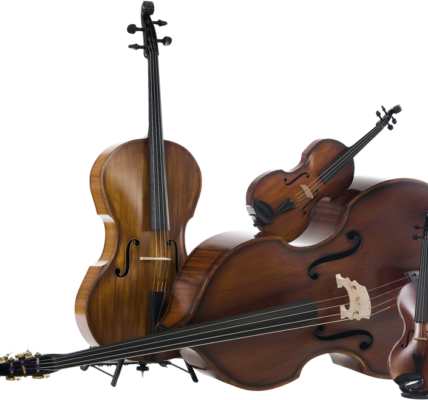