LARAMIE — The University of Wyoming board of trustees have selected three finalists to be the university’s next president: Gregory W. Bowman, dean of the West Virginia University College of Law; Edward Seidel, vice president for economic development and innovation for the University of Illinois System; and Daniel M. White, chancellor of the University of Alaska-Fairbanks.

Notably not among among the group is Acting President Neil Theobald, who applied for the job but told the Laramie Boomerang he was not among the six candidates that the search committee recommended to the trustees.

“I’ve always wanted what’s best for the UW and if that’s someone else I will fully support them,” he said in an email Thursday morning.

When Theobald was named acting president last year, he said he hoped to return to his position as vice president for administration and finance if he was not to be selected as president. Theobald reiterated that hope on Thursday.

“I hope to stay, but that’s up to the next president,” he said.

Theobald was previously the president of Temple University in Philadelphia and began working as UW’s vice president for finance and administration in 2018.

Under the structure of the presidential search the trustees adopted last year, the trustees agreed not to consider candidates that were specifically rejected as semifinalists by the search committee.

Dave True, chairman of the board of trustees, declined to comment on why the trustees chose the three finalists they did.

Beginning on Monday, each of the finalists is scheduled to have public meetings with UW students, faculty and staff, along with a community reception at the Rochelle Gateway Center and a public forum in Casper.

Each forum will be streamed on the university’s WyoCast system.

The trustees will then interview the three finalists in executive session Feb. 27, starting at 8:30 a.m. at the Gateway Center.

During their visits to campus, the finalists also will meet with members of UW’s executive leadership team, deans and directors, Department of Athletics leaders, and others, according to a UW press release.

If the trustees are looking to extend an offer to one of the finalists at the beginning of March.

Bowman began as West Virginia University’s College of Law dean in 2015 and was previously the college’s Associate Dean for Academic Affairs. He originally joined that university’s faculty in 2009 and specialized in international trade law.

Bowman is a native of West Virginia and received his law degree from the Northwestern University School of Law.

Bowman received the Award for Outstanding Teaching from the WVU Foundation in 2014, and he was named “Professor of the Year” in 2011 by WVU Law students. Prior to his teaching career, Bowman practiced law in Chicago and Washington, D.C., with the international law firm of Baker McKenzie.

White, current chancellor for the University of Alaska-Fairbanks, started working at the Fairbanks school in 1995 as a professor of civil and environmental engineering.

White earned a bachelor’s degree in physics from Colorado College and a bachelor’s in civil engineering from Washington University. Then he received his Ph.D. in civil and environmental engineering from the University of Notre Dame in 1995. In 2005, White became the director his the research unit of his university’s College of Engineering and Mines.  In 2010, he was appointed as the Associate Vice Chancellor for Research.

White was hired to serve as the University of Alaska System Vice President for Academic Affairs and Research in March 2015 and then was promoted to chancellor of the Fairbanks college in July 2017.

Seidel has worked as vice president for economic development and innovation for the University of Illinois system since 2016.

He was previously a finalist for the position of president at Boise State University in 2019.

Seidel has led the development of the UI’s Discovery Partners Institute in Chicago and the statewide Illinois Innovation Network and also oversees several other university ventures.

Seidel was previously the director of the National Center for Supercomputing Applications in Urbana-Champaign, where he was among the original co-principal investigators for a supercomputing project called Blue Waters, a federally funded project that brought one of the world’s most powerful supercomputers to Urbana-Champaign.

Seidel also previously worked as the senior vice president for research and innovation for the MIT Skoltech Initiative at the Skolkovo Institute of Science and Technology in Moscow. 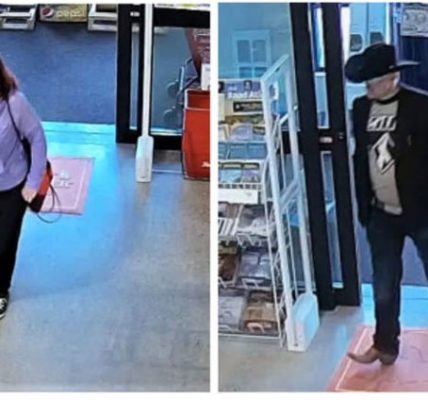 Expanded opportunities to reserve a campsite at a Wyoming State Park; currently open only to state residents 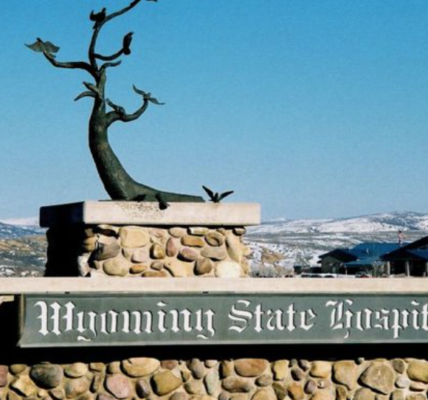 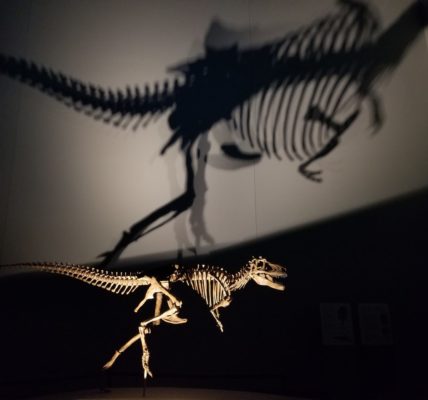 Museum of Idaho preps to reopen, creates new ways to reach out to the community