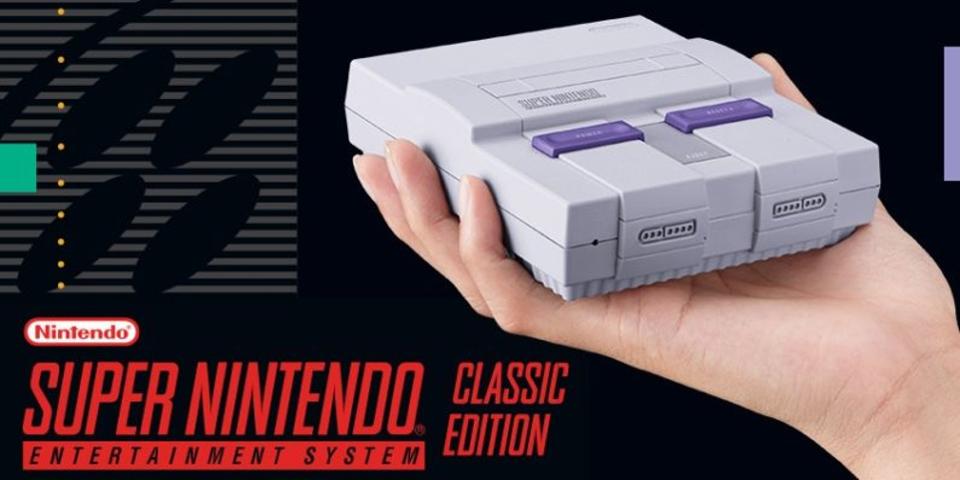 Video game review: New Super Nintendo Classic is totally worth thumb blisters — if you can find one

Last year, Nintendo released one of the must-have gadgets of the holiday season with the NES Classic, a miniature version of the original 8-bit Nintendo Entertainment System. The mini console came with a whopping 30 games built in and sold out almost instantly. Just a few months later, it was discontinued, leaving tons of disappointed shoppers.

On Sept. 29, Nintendo released a follow-up system: the Super Nintendo – or SNES – Classic.

So what is it? And is it worth the price tag?

For anyone thinking about trying to grab one, here’s a review and some things you might want to know:

In terms of nostalgic appeal, Nintendo has knocked it out of the park. The SNES Classic looks just like the original grey and purple console from the 1990s, right down to the (nonfunctioning) eject button and cartridge slot on top. The gray, textured plastic it’s made out of even feels identical to the original.

(One can only hope that that means it will age to the same yellow-gray color over time as well.)

What pictures can’t quite convey, though, is just how tiny it is. At slightly more than 4 inches wide by 5 inches long, it’s a fraction of the size of a real SNES and can sit comfortably in one (adult) hand.

Bundled with the miniature console itself are two normal-sized controllers that look and feel exactly how fans of the original system would expect. This is a welcome improvement over last year’s NES Classic, which only came with one. The extra controller no doubt contributes to the slightly higher retail price ($79.99 versus $59.99), but it’s well worth it given the number of titles that support two-player gameplay.

Finally, the system also comes prepackaged with an HDMI cable and power cord. Unlike modern consoles, there aren’t any downloads or updates required, and that means it only takes a matter of minutes to unbox everything, plug it into a TV and start playing.

One slight shortcoming, though (no pun intended), is the controller cords. Nintendo received plenty of complaints last year due to the restrictively short length of the cord on the NES Classic. The company sort of addressed that here. The cords are longer this time around, but they still may be not quite long enough, especially for gamers playing on jumbo-sized TVs where sitting a few feet from the screen can quickly cause eyestrain.

In that case, third-party wireless controllers are for sale separately at about $25 a pop. A cheaper option, though, might be to just place the console on the floor several feet in front of the TV and hope nobody steps on it.

Also, one other design choice that might irritate some is the lack of any kind of home button on the controllers. Just like in the good old days, the only way to start up, reset or shut down the SNES Classic is to get up and do it manually from the console. Then again, for some old-school gamers — the kind who secretly wish the SNES Classic included cartridges they had to blow into to get them to work — there might be a certain amount of nostalgia even to that small amount of extra effort.

A couple very minor issues on the hardware side of things notwithstanding, the SNES Classic still packs a truly incredible punch thanks to its 21 pre-installed games. These aren’t just filler games either. They really are the cream of the crop of the 16-bit generation, and having so many of them in one place makes this hands-down the best collection of its kind for anyone who grew up playing games in the early ‘90s.

Admittedly, some titles have aged better than others over the last quarter-century or so. The Kirby-themed mini-golf game “Kirby’s Dream Course,” for example, might have limited appeal to anyone except for the sake of nostalgia. Even the futuristic racer “F-Zero,” although a classic in its own right, feels pretty dated 27 years later.

On the other hand, a game like “Yoshi’s Island,” to pick just one, remains fresh with its gorgeous storybook art style and endlessly inventive riffing on standard platformer mechanics.

Of course, a collection like this could never have hoped to be exhaustive. Every Nintendo fan will have one or two titles they wish were included that aren’t (“Battle Toads,” anyone?).

But the variety and the sheer number of true classics found here is borderline ridiculous, including Nintendo’s bread-and-butter franchises — “Super Mario World,” “The Legend of Zelda: A Link to the Past,” “Super Metroid, “Star Fox,” etc. — several of which remain contenders even now for the best games of all time.

And then there’s the never-before-released-anywhere-not-even-Japan “Star Fox 2.” To be fair, it’s not really that great. It doesn’t take long to see why it wasn’t released in its current state before now. Nevertheless, as a time capsule of what could’ve been, it’s definitely worth at least one playthrough.

There are some other nifty features, too, including the ability to save at any point in a game and even rewind to try especially difficult sections one more time (or 50 more times, for that matter) without dying, which can come in handy on some of the more difficult games in the bundle (ahem — “Super Ghouls ‘n Ghosts”). There are also two different aspect ratios (4:3 and “Pixel perfect,” which some consider to be a more accurate representation of the games) as well as a CRT filter that simulates the look of old TVs in a way that can actually add to the overall experience, surprisingly enough.

And all 21 games can be selected from a clean, user-friendly home screen.

All in all, at $79.99, the SNES Classic is a no-brainer and an absolute steal — whether as an introduction for younger gamers to some of the old-school classics or as a nostalgia-fueled romp through the pixelated worlds a lot of veteran gamers were first exposed to as kids.

Unfortunately, for anyone who hasn’t already purchased one — either through preorder or waiting in line on launch day last week — finding a console at that price might be impossible now.

At the time of writing, the SNES Classic is sold out at all major retailers. The only places left to buy one are sites like eBay and Craigslist where scalpers have them marked up often for double or triple the original price.

Some good news, though, is that the average sale value for a SNES Classic on eBay (i.e. not the insanely inflated prices some sellers are asking, but the amount listings are actually going for) is down considerably from the NES Classic last year, according to CNET. Nintendo had promised to make “significantly” more units available on launch day, and despite still selling out, that does seem to have impacted resale value. Instead of $240 for the $60 NES Classic last year, the more expensive SNES is selling, on average, for just $160.

Still double what the console retailed for, but for some, it might be worth it.

For those willing to try waiting, on the other hand, there is some hope. According to CNET, Nintendo has promised that stores will receive additional shipments of the SNES Classic on a regular basis lasting through the end of 2018 before it’s discontinued, possibly for good.

There’s no guarantee that those shipments won’t sell out just as fast, so those who serious about nabbing one — especially before the holidays — would be wise to keep their eyes open. 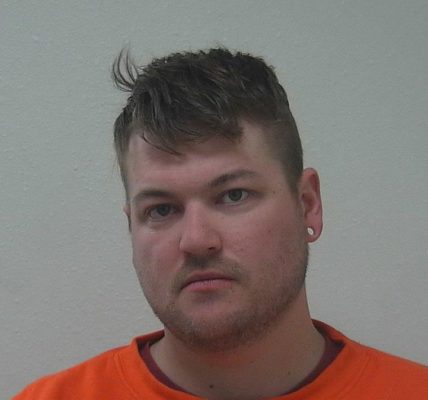 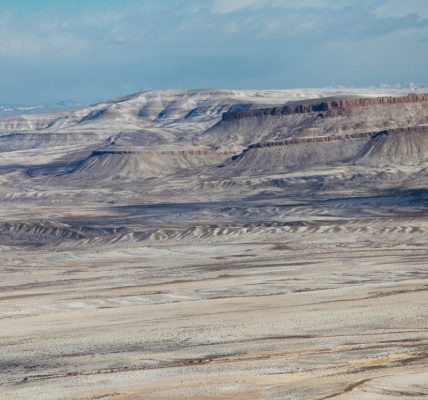