PINEDALE (WNE) — The 2020 wolf-hunting season in Wyoming’s trophy game management area closed as the New Year began last week, with only 31 gray wolves taken from a limit of 51.

Game and Fish manages gray wolves, which are delisted from the Endangered Species Act, in the trophy-game management area outside Yellowstone and Grand Teton national parks.

In the state’s predator area where Game and Fish does not manage wolves, 24 were reported taken in 2020.

The wolves not taken by Dec. 31 will be part of that calculation, according to Daniel Thompson, Game and Fish large carnivore section supervisor in Lander.

“We’re always trying to factor in multiple mortality events during the course of a year to develop those limits and also need to look at areas that were close to reaching those limits in order to manage the population,” Thompson said in an email. “All this type of information is obviously used to estimate our abundance and develop management strategies for the next year.” 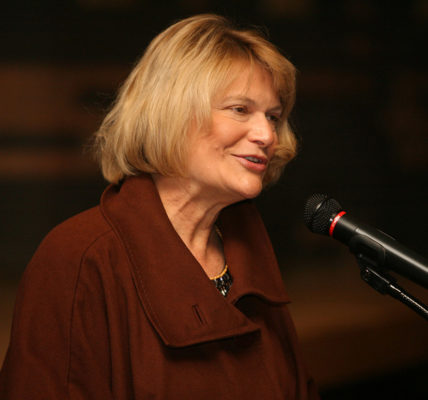