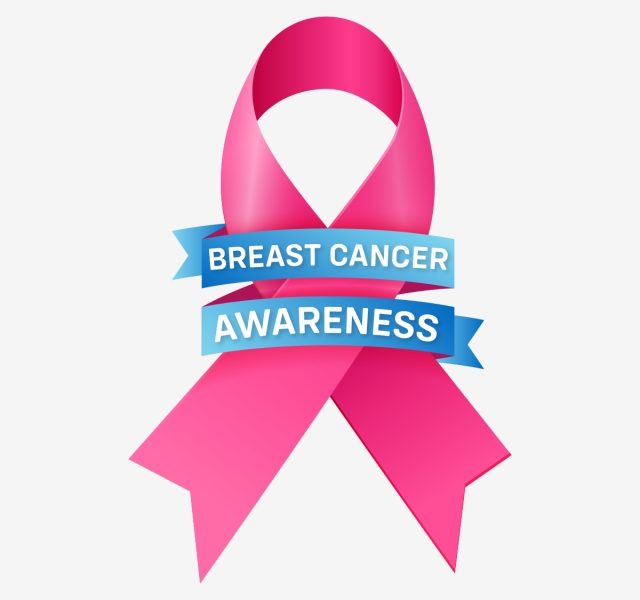 SHERIDAN — Wyoming ranks second in the nation for having the least women in the U.S. meeting recommendations by the American Cancer Society for mammograms, according to Health Testing Centers.

In the spirit of Breast Cancer Awareness Month, HTC examined the state of women’s health care by state, using 2018 data from the Centers for Disease Control and Prevention.

According to the ACS Cancer Statistics Center, there have been nearly 3,000 estimated new cases of cancer in Wyoming in 2019 — about 15% of which are breast cancer cases.

With about 600 runners and walkers and several hundred more volunteers and attendees, the event was positive, emotional and full of community support, Cody Sinclair, chief development officer with the Sheridan Memorial Hospital and Foundation said. Some attended to remember loved ones who have died and others attended to support people battling cancer today, he said.

The event began as a way to focus on breast cancer awareness and early detection but has expanded to address many types of cancer through educational booths and Welch Cancer Center staff, Sinclair said.

The Foundation is working to spread the message that early detection saves lives and encourage community members to take the correct preventative measures with regards to their health, he said. Financial advocates work with patients to develop payment options for treatment. Proceeds from the walk contribute to a fund for people who can’t afford a screening or whose insurance doesn’t cover it.

According to SMH, the radiology team averages 3,200 mammograms per year and 3D imaging technology has been influential in reducing the number of biopsies and patient call-backs after a screening mammogram.

According to the HTC study, less than half (46.9%) of women in Wyoming met ACS recommendations for mammograms, compared to two-thirds of all women in the U.S. The ACS recommends women should be provided the option of starting annual breast cancer screening between 40-44.

Wyoming ranked only above of Idaho in the number of women who were meeting annual mammogram recommendations, while Hawaii had the most women (69.5%) meeting guidelines.

Women 45-54 should get a mammogram every year as long as she is in good health and is expected to live 10 or more years longer, according to the ACS. Women 55 and older can switch to obtaining a mammogram every other year if they choose.

Mammograms can detect breast cancer while still in the early stages of development, when treatment is most effective. According to SMH, 3D technology allows health care providers to examine breast tissue in one-millimeter layers.

“Results from many decades of research clearly show that women who have regular mammograms are more likely to have breast cancer found early, are less likely to need aggressive treatment like surgery to remove the breast (mastectomy) and chemotherapy, and are more likely to be cured,” according to the ACS.

According to the National Cancer Institute, mammograms are an effective way to detect signs of breast cancer that may not be noticeable with a breast self-exam.

Finding breast cancer early does not guarantee a reduction in a woman’s chance of dying from the disease, according to the NCI.

The HTC study also analyzed Pap and HPV testing by state. Findings indicated a large portion of American women are skipping or delaying medical tests, which provide opportunities for early cancer detection, though breast cancer screenings have increased over past decades.

Less than half of all 21-year-olds had obtained a Pap test nationally and 89.7% of American women are meeting guidelines. Women between 30 and 65 need a test every five years and can stop after the age of 65.

According to HTC, “rural states” like Idaho and Wyoming may experience difficulty with women obtaining access to preventative care and testing close to home.

Almost three quarters of women in Wyoming are meeting the three-year recommendation for a Pap test. New York ranked highest with 88.9% of women meeting the guideline. HPV testing is also used to screen for cervical cancer.

New York also had the highest rate of women meeting the five-year HPV testing recommendation, coming in at 89.2%, while Wyoming had 79.6%. 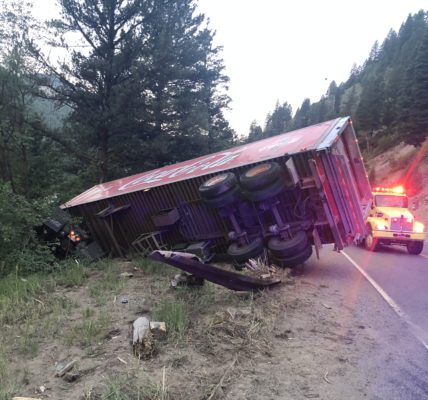