On September 11, 2020, a fatal crash occurred around 3rd Street and North Higley Blvd. in Rawlins, Wyoming.  At 5:00 a.m., Wyoming Highway Patrol troopers were notified of the crash.

Driver inattention and physical disability are being investigated as possible contributing factors. 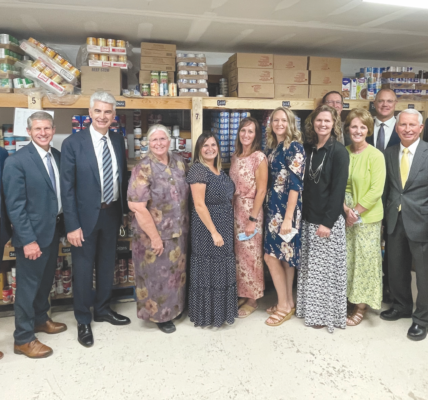 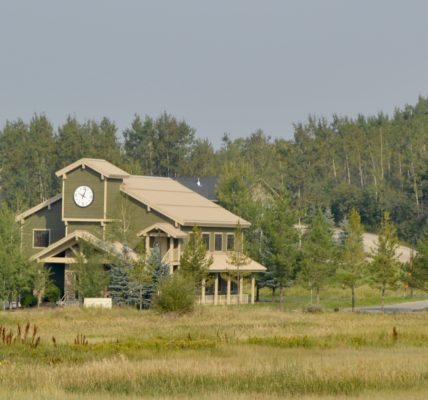