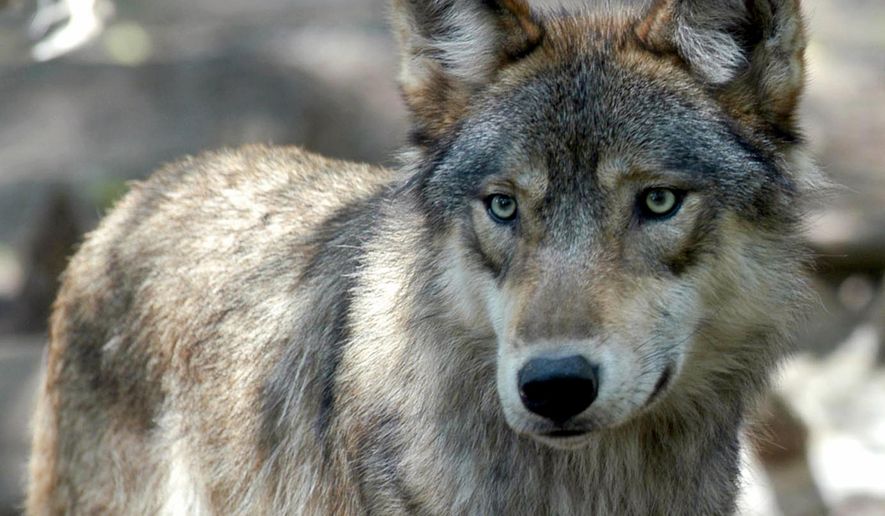 CODY — Wolves seen as bogeymen of the ecological landscape, has been the animal’s fate for a century or more, but much of what people say about them is based on myth, not fact.

Love them or hate them – and wolves do provoke such deep-seated emotions – Smith explained how they are about the most misunderstood animals on the planet.

“Codyites are passionate about wolves,” Smith said in his Draper Museum of Natural History talk to an overflow crowd in the Coe Auditorium.

“We’ve got to live with them.”

That is a more welcoming philosophical outlook than government officials and Americans brought to the table when the gray wolf was poisoned, slaughtered and eradicated from Yellowstone because it was viewed as a deadly predator for cattle killing and inside the Park, a killer of deer and elk.

More informed science led to the reintroduction of wolves in Yellowstone, over the vociferious objections of some, beginning Jan. 12, 1995 with the arrival of eight gray wolves from Jasper National Park in Alberta.

It was the first time since the 1920s wolves had run free in the Park.

Citing the 1990s reintroduction of 41 wolves, Smith said, “Things have settled down a lot.”

According to the Yellowstone Wolf Project Annual Report 2018, there were at least 80 wolves in nine packs primarily living within the Park boundaries as of Dec. 31.

Yet there are still very much hardened attitudes about wolves, he said, ranchers versus wolves.

“The old way is still entrenched,” Smith said, that it would better to kill them off all over again.

But that is exceedingly unlikely to happen. If Yellowstone was founded for the enjoyment of the people, the Park’s overriding mission now emphasizes the preservation of Yellowstone as much as possible for future generations.

“You just can’t do that without the top predator,” Smith said. “When you take something out, it’s not the same.”

“He has a long history of conservation,” said the Draper’s Corey Anco in his introduction.

White-haired as he approaches 60, Smith’s polished message after giving hundreds of lectures, interviews and writing some books on wolves, riveted the audience, whether members were pro-wolf or anti-wolf.

Viewpoints are so ingrained about wolves being indiscriminate killers that many people do not want to hear truths, he said.

Those who say wolves are responsible for the decline in elk populations are missing the big picture, Smith said. Bears and mountain lions also eat wolves, but food abundance or shortage, in ebb and flow patterns on the landscape, affect the populations more than any predator, Smith said.

“Humans,” he said, “are the leading cause of wolf mortality everywhere.”

Smith said he is surprised how many wolves get hit by cars.

He said he is in regular contact with Ken Mills, the Wyoming Game and Fish wolf expert.

It was a massive struggle, through government and court action, for Wyoming to begin allowing wolf hunting after the wolf was delisted from Endangered Species Act protection and this fall’s harvest limit will be lower than it was over the previous two years.

That is because breeding numbers were down following last winter, Mills said.

Under regulations, Wyoming must maintain a population of at least 100 wolves with 10 breeding pairs.

Smith said he saw a study indicating wolves are one of the three most controversial species in the world.

For the most part, how wolves fare is dependent on people’s attitudes towards them.

“We rule the world,” Smith said. When people say, “‘I’m just trying to feed my family,’” he said, “that always wins.”

The lifespan of gray wolves in the wild is 6-8 years. From the original wolves reintroduced to Yellowstone in 1995, there is one pack, the Crystal Creek pack, since changed to Molly’s Pack, still in existence.

The notion wolves are not the bad guys of the animal world – and are not the sole sources of cattle and elk predation – cannot be shaken by facts among some, Smith said. 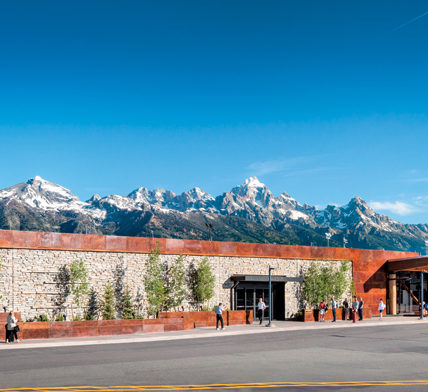 Air travel numbers up across Wyoming 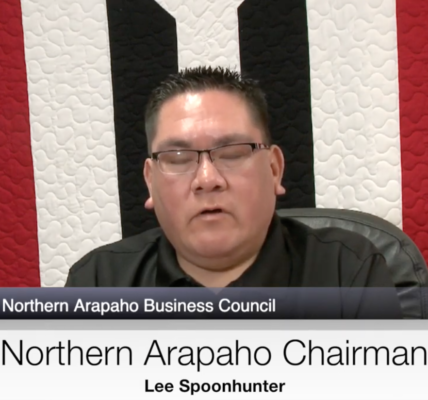 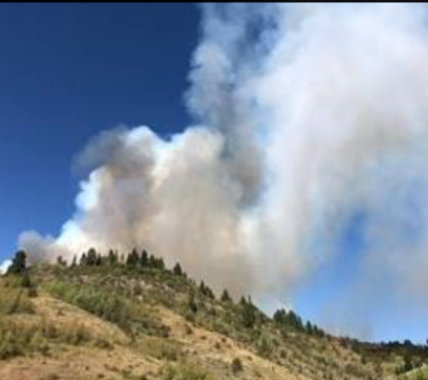 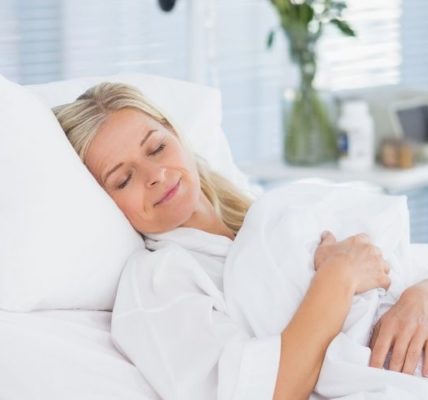 What Not to Do After a Surgery