Jacob Kiester, a record specialist with Laramie Police, said nine officers responded to the dispatch call and were included in the initial report. It is not known at this time who is leading the investigation.

UW Police Chief Mike Samp identified the deceased as 27-year-old Dustin Murdoch, who has no known affiliation to the university.

Because the incident occurred on university property, UW police are collaborating with LPD on the investigation.

“At this time, there is no indication that foul play was involved,” Samp told the Boomerang, adding, “We do not believe there is any danger to the broader community.”

The county coroner, who was unavailable for comment, has received Murdoch’s body for autopsy, which will confirm cause of death, Samp said. The coroner’s report should be ready in a week’s time, he added, depending on caseload, case complexity and any necessary laboratory results for a conclusive report. 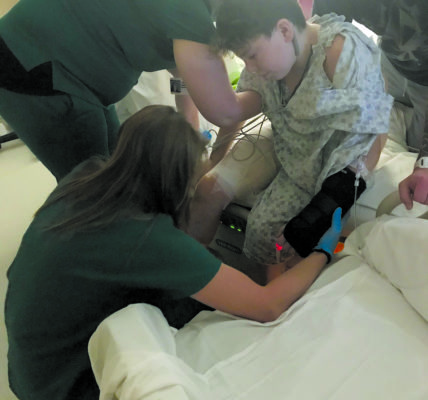