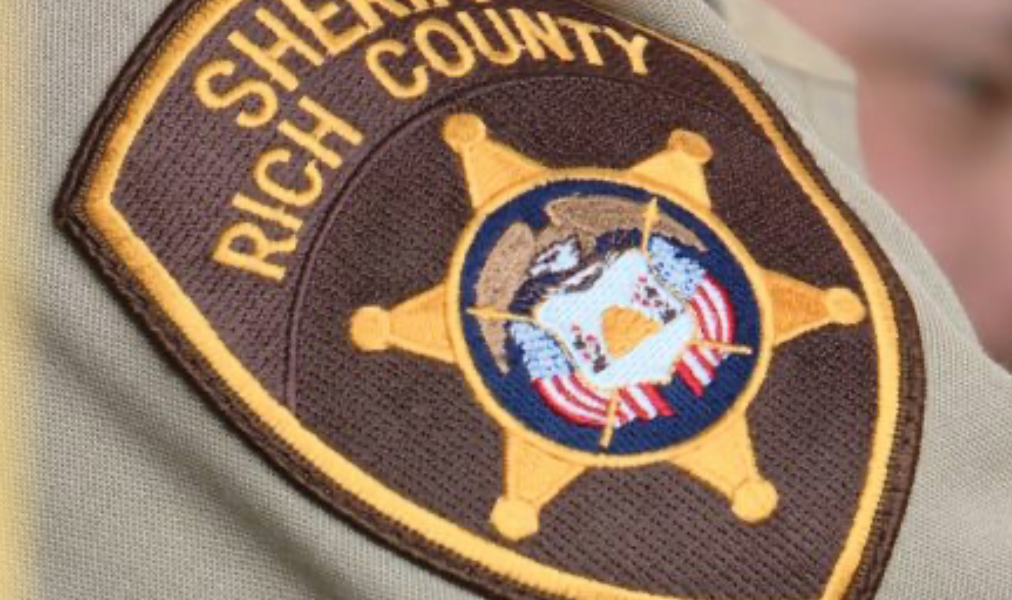 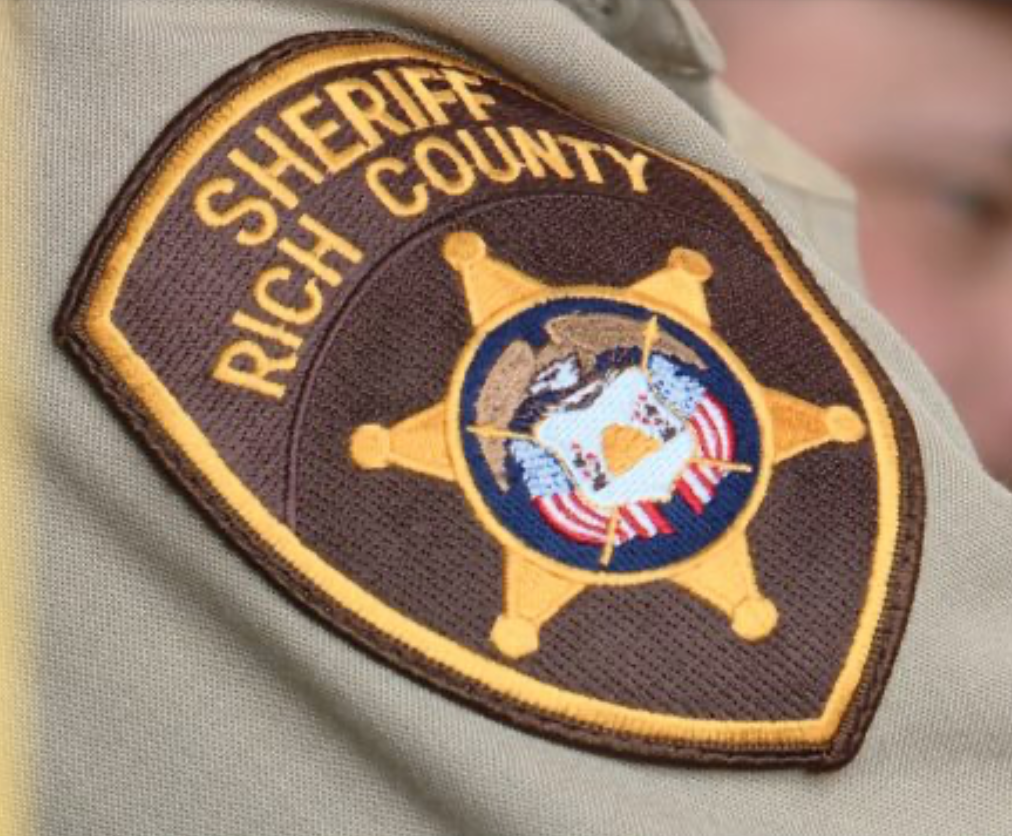 Officials say the body of a Layton woman who was reported missing has been located.

Deputies with the Rich County Sheriff’s Office said they received a call on April 8 saying four teenage boys on dirt bikes had found what they believed to be a human body.

Crime scene preservation specialists from Weber County assisted in processing the scene, which was on a road approximately 5 miles west of Randolph, Utah.

No identification was found on the body, which was sent to the Utah Office of the Medical Examiner for an autopsy.

The autopsy was performed on April 11, and it confirmed the remains were those of Sophia Lower. She was listed as a missing person out of Layton, and a Layton Police Department detective was contacted.

Rich County deputies said the detective was able to contact Lower’s family to let them know her body had been found.