Jerry Hansen was sworn in as a new Lincoln County Commissioner on Monday, Jan. 4. Lincoln County Clerk April Brunski administered the oath of office to Hansen who was elected in a contested August primary with former commissioner Kent Connelly.

Following the ceremony in the Lincoln County Court House Commission Chambers, Hansen acknowledged commissioners Jerry Harmon and Robert King for their work and added, “I look forward to working with you.”

He continued, “I’ve been on the outside looking in for the past couple of months after being elected as a commissioner-elect. As I’ve done that I’ve seen that we have tremendous county employees,elected officials, staff, and quite frankly I look forward to working with all of you.”

Hansen acknowledged there would be “bumps in the road and challenges,” but he asked for patience as he becomes “acquainted with everyone.”

Hansen concluded, “Hopefully I will bring something to the table and I know that you do.”

TEXT-IN TOPIC RESPONSES: “Do you plan to get the COVID-19 Vaccine?” 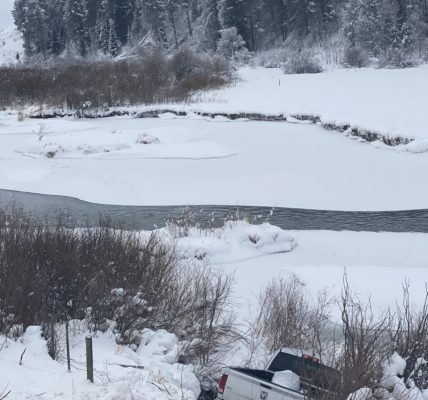