GILLETTE (WNE) — Local charges have been dismissed against a California man accused of drug trafficking because he has been charged federally.

Ian Arbee Batar Molina, 26, was found with 14 pounds of meth in his trunk when he was pulled over on Highway 50 near Gillette in September, according to court documents. He and a passenger in the car, Dyna Pech Sum, 29, were charged with possession with intent to deliver meth and possessing meth.

But local prosecutors have dismissed those charges against Molina because federal authorities charged him for the same drug-related offenses, which they said were more appropriately handled under federal jurisdiction.

Sum still faces local charges, to which she has pleaded not guilty.

The destination of the meth allegedly was Minneapolis, Minnesota, and had a street value of an estimated $641,000, according to law enforcement officials.

The bust came after a routine traffic stop by sheriff’s deputies at about 9 a.m. Sept. 26 on Highway 50 in which a deputy was following a 2020 Chevy Malibu going 2 mph over the 55 mph speed limit. When the speed limit dropped to 45 mph close to Gillette, the car slowed only to 49 mph.

Deputies pulled over the vehicle near West 4J Road and learned it was a rental car that was due back in Livermore, California, in two days.

A drug dog indicated drugs were present, which Molina and Sum denied. In the trunk, deputies found two cardboard boxes with 12 shrink-wrapped bags of crystal meth weighing a total of 14 pounds, according to an affidavit of probable cause. 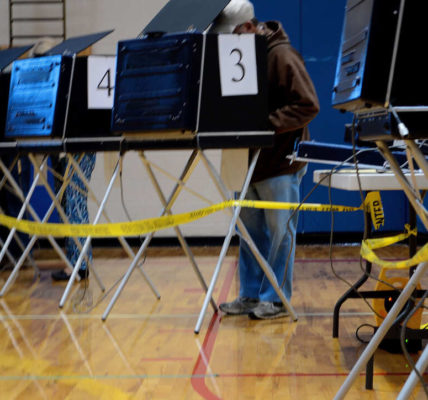 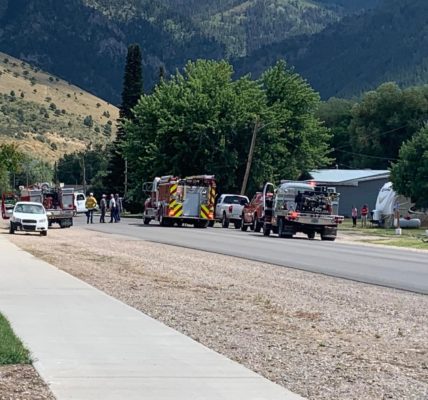