A bit of smoke and haze has made its way back into Star Valley as a new August begins. There are unfortunately no shortage of fires burning in the west but unlike the last two seasons the Cowboy State has largely avoided the fallout of such fires so far in 2022.

According to officials and reports at fire.airnow.gov, smoke from large fires on the West Coast can reach as far as 4,000 miles away and one of the more prolific fires is the McKinney fire which is burning in the Klamath National Forest west of Yreka near the California border with Oregon. The McKinney fire has burned approximately 51,468 acres as of August 1, 2022 with officials reporting 0% containment.

Another large fire is the Moose Fire which is now listed at 48,534 acres in the Salmon-Challis National Forest in Idaho. This fire located just north of Salmon is being reported at 23% containment.

A bit closer to home, the Clover Fire located northwest of Star Valley in eastern Idaho has burned over 850 acres including a growth of over 130 acres over the weekend. 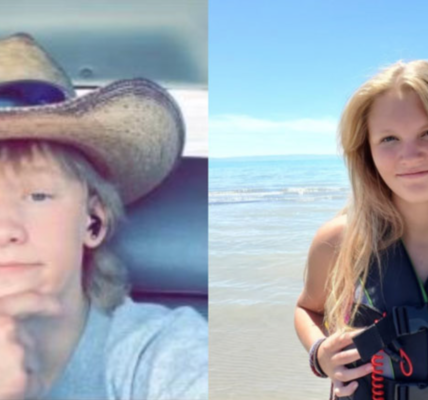