A new number for mental health emergencies went on- line last week, and service will be more localized to Wyoming residents according to Governor Mark Gordon.

“Wyoming citizens experiencing a mental health crisis and potentially suicidal thoughts, can now be confident that on the other end of the line, they’re talking to someone who – as a fellow state resident – is familiar with our state and cares about our people,” Governor Gordon said in a press release.

The new number, 988, is patterned after 911. It is supposed to be easier to remember and comes with more robust funding from the state and federal government. The Wyoming Legislature has appropriated $2.1 million of American Rescue Plan funds to suicide lifeline services, though those funds have not yet been distributed. Wyoming’s two crisis centers are beginning 24/7 operation with the expansion of the 988 number.

Wyoming also has a Crisis Text Line, which can be reached by sending “WYO” to the number 741-741. People in crisis who reach out will be connected to a trained counselor at a crisis center in Wyoming. According to Governor Gordon, this local approach is key to helping Wyoming citizens.

“We are confident that the personal connection and the ability to make localized referrals for help will be improved when Wyoming folks can speak to an understanding person in their own state,” Gordon said. 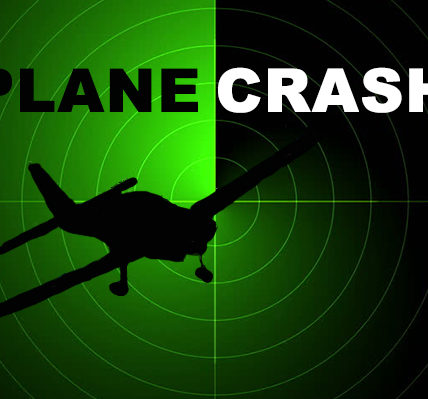 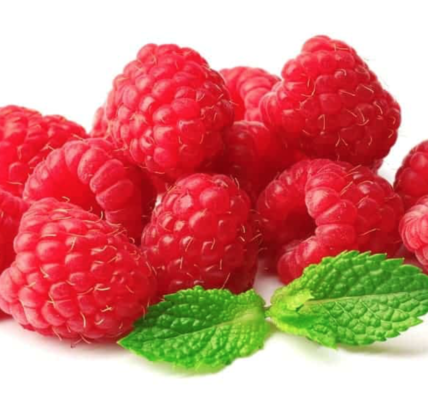