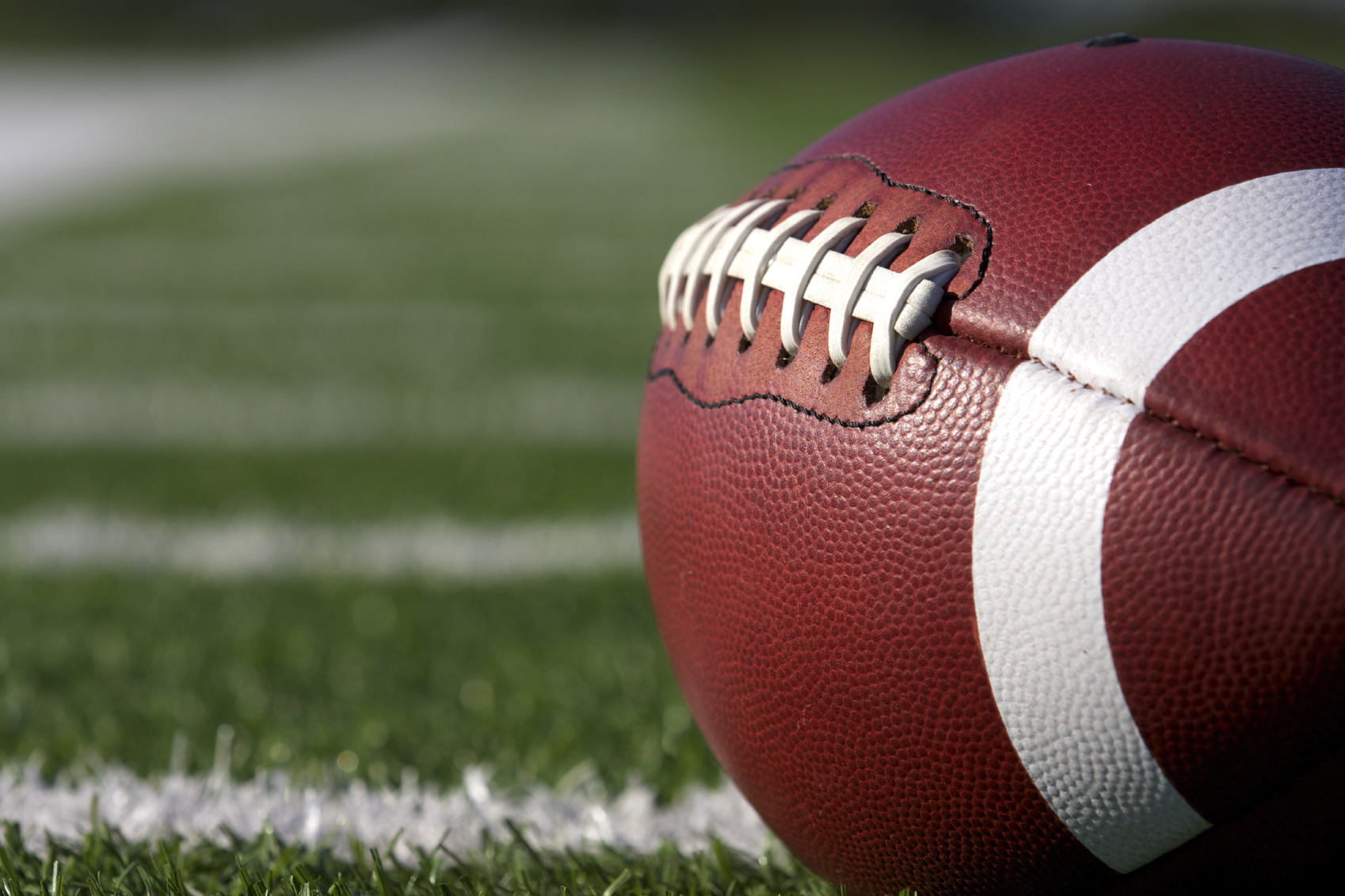 The Utah State football team received eight votes in the Preseason Associated Press Top 25 which was good for a tie for 37th nationally.

BREAKING: Clemson ranked No. 1 in preseason AP Top 25 for first time; Alabama, Georgia, Oklahoma, Ohio State round out the top five in the poll, presented by @askRegions: https://t.co/DWCBw9xytP pic.twitter.com/vwevmx9hfy

It also received 32 votes in the Amway Coaches Poll announced two weeks ago, good for 35th nationally. The Aggies went 11-2 and 7-1 in conference play last season and finished third in the Mountain West. Utah State returns nine starters to its team. Two from the offensive side and seven on the defensive side.

The Aggies open the season August 30th at Wake Forest. Its first home game will be September 7th against Stony Brook.

The University of Utah finished 14th in the preseason poll. The Utes are coming off its first division title in the Pac 12 South. They lost in the conference title game to the Washington Huskies.

The Utes will also look to bounce back after giving up a 17 point halftime lead in a loss to Northwestern in the Holiday Bowl in 2018. 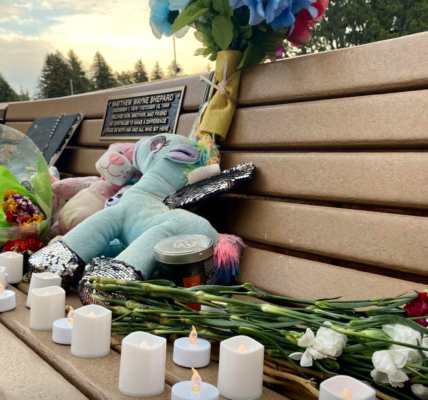