Wyoming loses another 17 residents to covid 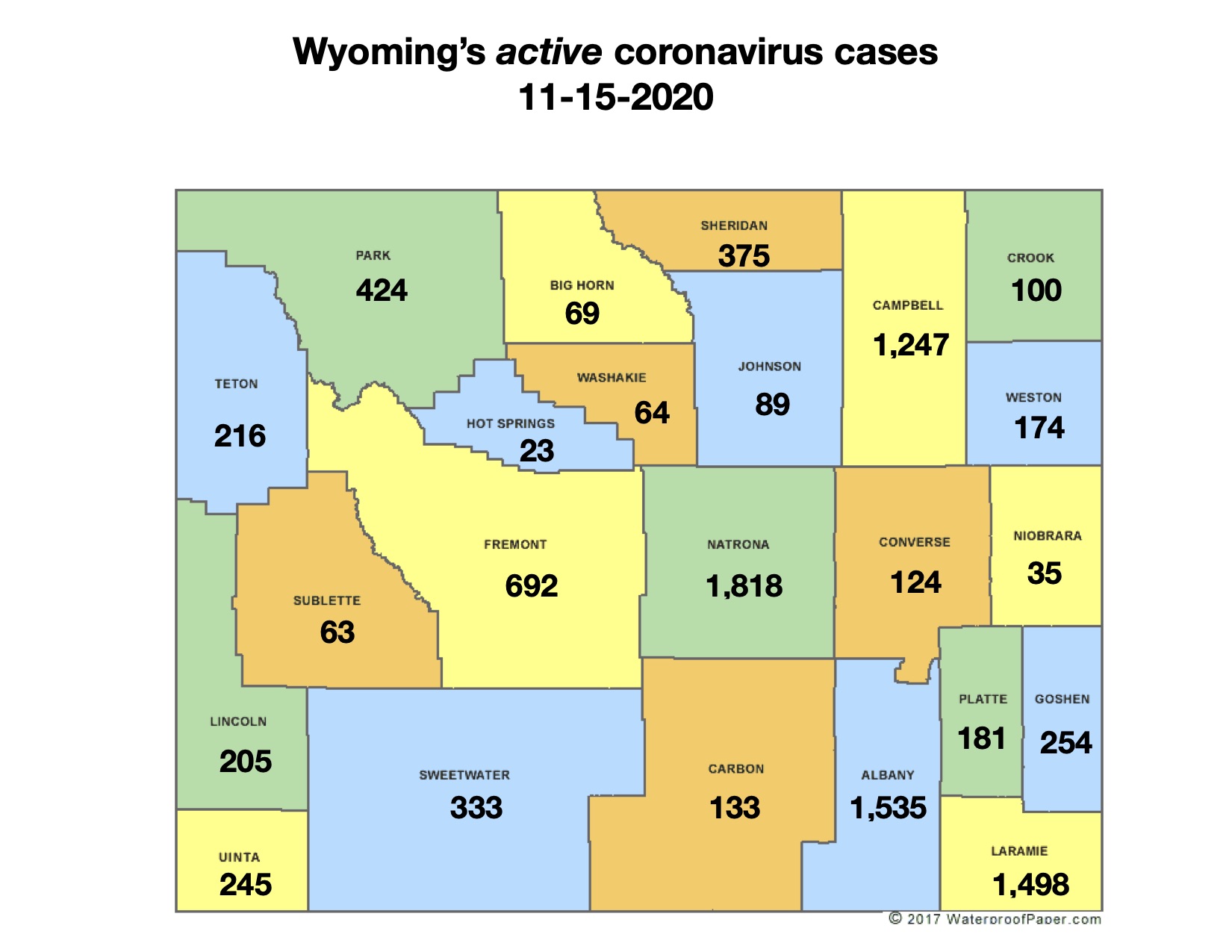 Another 17 Wyoming residents have died due to the coronavirus, the state Health Department confirmed on Saturday, bringing the number of COVID-19 deaths in the state to 144.

Seven of the state’s latest victims of coronavirus — five women and two men — were from Natrona County. Six of them were older adults, and five were residents of a long-term care facility.  Five had health conditions recognized as putting them at higher risk of serious illness from COVID-19, but only two of the seven were hospitalized.

Other victims of the virus included the following:

According to the Health Department’s website, deaths among Wyoming residents are added to the state’s coronavirus-related death total based on official death certificates that list COVID-19 as either causing or contributing to a person’s death.

The Health Department also reported on Saturday that the number of laboratory-confirmed coronavirus cases in the state increased by 483, bringing the state’s cumulative number of cases to 18,726.

New cases were reported in 22 of the state’s 23 counties; only Hot Springs County did not show an increase. The greatest increase in coronavirus cases were in Albany County (76), Fremont County (60) and Teton County (48).

The number of probable cases statewide increased by 57.  When combined with new reports of an additional 165 recoveries across the state, Wyoming was left with 9,490 active coronavirus cases, an increase of 358 from Friday.

The number of people who have recovered from the virus grew by another 165 on Saturday, making a total of 12,247 recoveries reported thus far in the state. 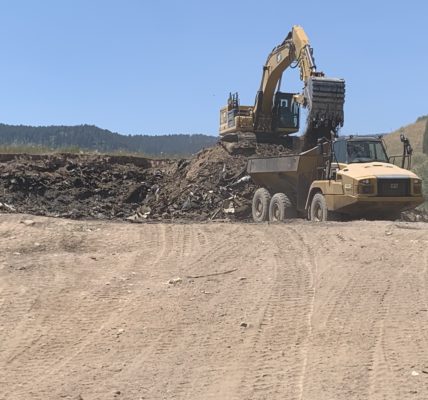