“I can’t support an administration that throws my constituents out of work and hurts the schools and the hospitals in the communities, and the teachers who teach the children,” Barrasso said during testimony Thursday, referring to the Biden administration’s recent actions pausing federal leasing of minerals for fossil fuel development that Wyoming relies on. “I can’t in good conscience vote to approve his nominee for secretary of energy,” Barrasso concluded.

Despite their votes, Granholm secured enough endorsement to win confirmation from the Senate for the leading Cabinet position.

Fourteen Republicans voted to confirm her in what was ultimately a 64-35 vote.

“I’m obsessed with creating good-paying clean energy jobs in all corners of America in service of addressing our climate crisis,” Granholm wrote on Twitter after being confirmed. “I’m impatient for results. Now let’s get to work!’’

For that reason, Barrasso and other Wyoming elected officials have come out swinging against the Biden administration and his nominees for pursuing alternative energy sources with less greenhouse gas emissions or climate-warming pollutants.

The Biden administration’s plans could have a ripple effect on Wyoming’s economy.

Under the order, drilling on existing leases can proceed, but some oil and gas operators have said they’ve met roadblocks obtaining permits and other approvals since the new administration took office. The leasing moratorium was one part of a package of executive actions all aimed at combating climate change and putting the U.S. on a path to eliminate carbon pollution from its power sector by 2035 and achieve a net-zero economy by 2050.

That includes the formation of an interagency working group tasked with investing in communities relying on coal, oil and natural gas as the country transitions to new carbon-free power sources.

Biden administration officials have repeatedly said they would create new jobs in clean energy and other sectors for unemployed fossil fuel workers.

“We don’t want to see any jobs sacrificed, and that’s why …. technology is so important, that’s why reducing (greenhouse gas emissions) in the fossil fuel arena is so important,” Granholm said when answering questions posed by Barrasso during her Jan. 27 confirmation hearing.

“I know part of what Biden has put together is a sort of SWAT team inside of the federal government to focus on communities that have powered America, and to make sure that we don’t leave those workers behind,” she added.

During Granholm’s two terms as governor of Michigan, she made economic recovery from the collapse of the auto industry and the creation of clean energy jobs central to her administration.

She has also been a vocal advocate of taking action on climate change and expanding low carbon infrastructure in her Rust Belt state.

But some in Wyoming, including Barrasso, remain skeptical.

Barrasso, who serves as the leading Republican on the Senate’s Energy and Natural Resources Committee, outlined his reluctance to supporting Granholm at her January hearing.

“I’m not going to sit idly by … while the Biden administration enforces policies that threaten Wyoming’s economy and the life bloods of so many people in my state,” he said. “That’s why I find some of Gov. Granholm’s past statements and executive actions troubling.” 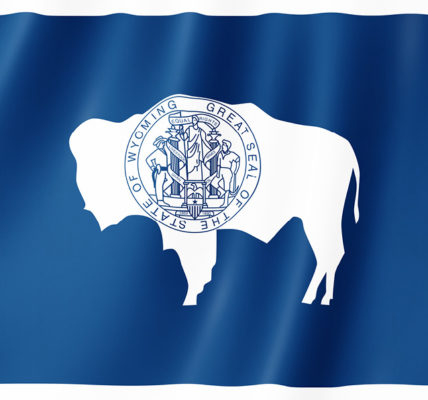 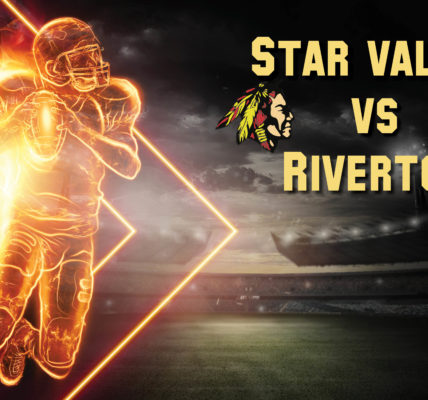 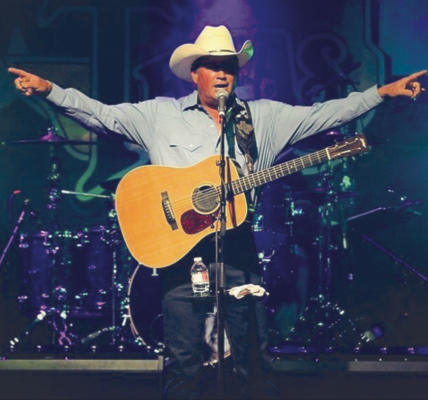