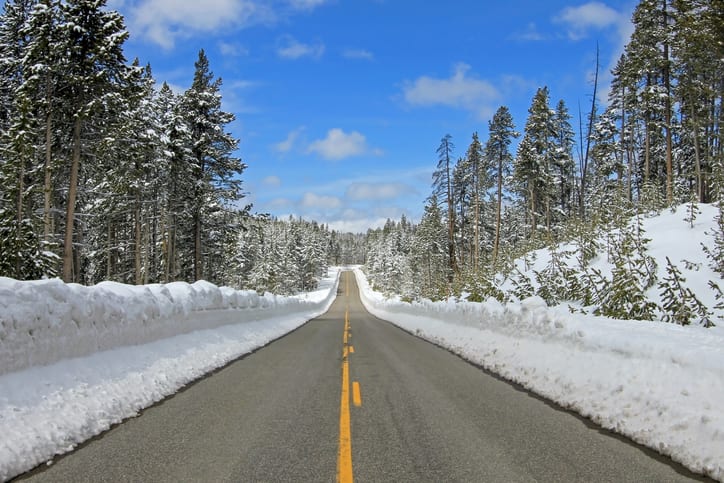 Four main roads will be open April 15, per the park’s press release.

Three will be newly open for the season: those from the West Entrance to Old Faithful, from Mammoth Hot Springs to Old Faithful via Norris, from Norris to Canyon Village.

Other roads in the park will open sequentially, according to Yellowstone National Park’s website.

The road from Cooke City to the Chief Joseph Scenic Byway is scheduled to open May 11.

Then, on May 27, the roads from Tower Fall to Canyon Junction over Dunraven Pass, and the Beartooth Highway will open.

Fishing and boating seasons will begin May 28 and close Oct. 31. 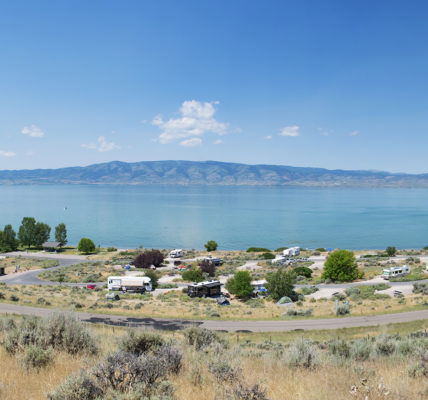