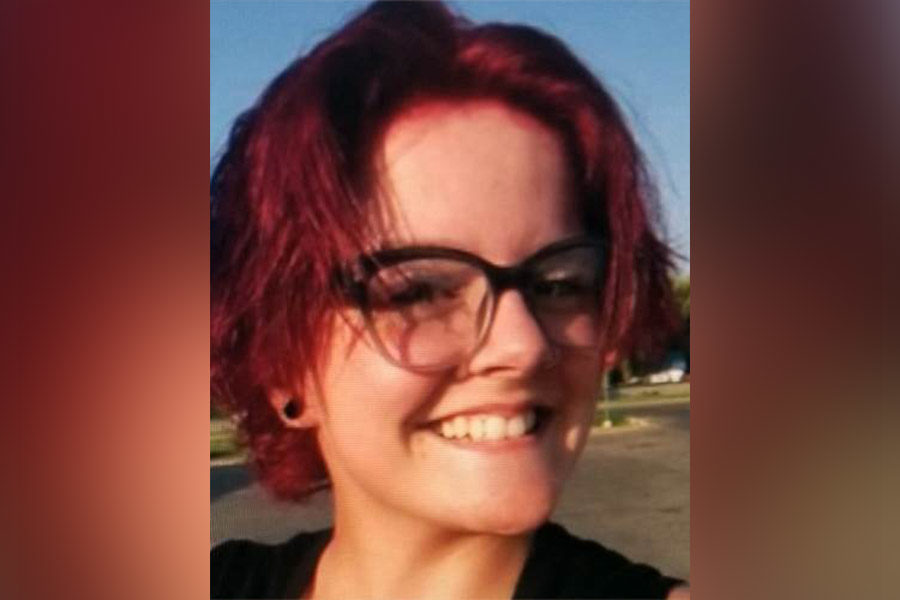 This article courtesy of EastIdahoNews.com. It is used here with permission.

FIRTH — The Bingham County Sheriff’s Office is looking for information about a missing teenager who may be in danger.

She was reported missing on Tuesday, Bingham deputies said. 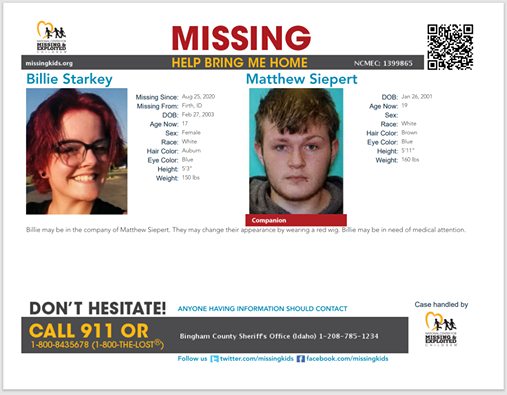 Investigators believe Billie is traveling with 19-year-old Matthew Siepert. The two may be headed toward or

already have arrived in West Valley Utah, according to the sheriff’s office. They may be driving a grey 2014 Dodge Dart 4D with Idaho license plate 8B JD319.

Billie has a medical condition that requires medication. Idaho State Police troopers say she left the medication at her home.

Billie is 5’3″ and 150 lbs. She has blue eyes and auburn hair, but authorities say she might change her appearance with a red wig. She has a skeleton hand tattoo on her thigh.

When she was last seen, Billie was wearing blue tie-dye sweats, a black men’s watch and an American flag beaded bracelet. 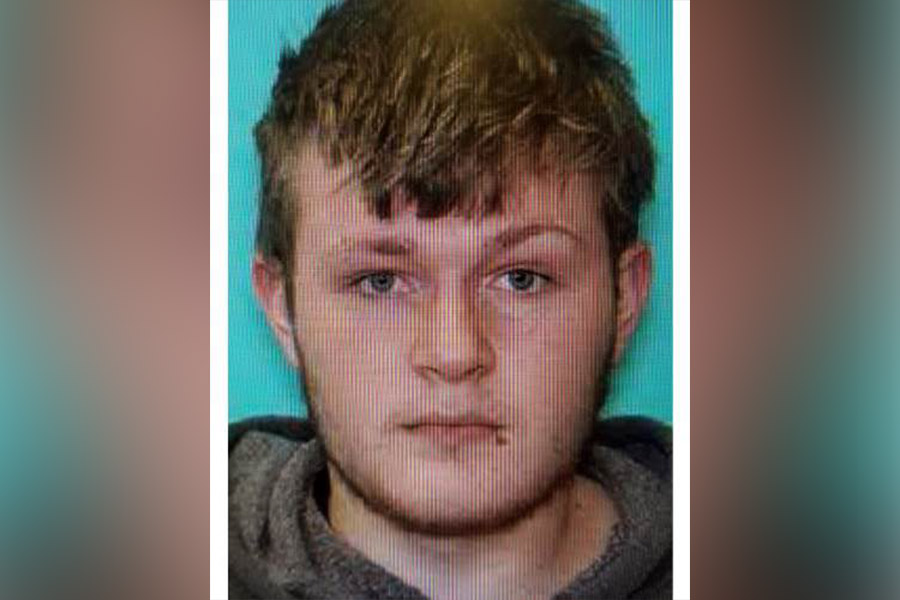 Anyone with information on Billie’s whereabouts is asked to contact the Bingham County Sheriff’s Office at (208)-785-1234 or the National Center for Missing and Exploited Children at 1-(800)-843-5678. 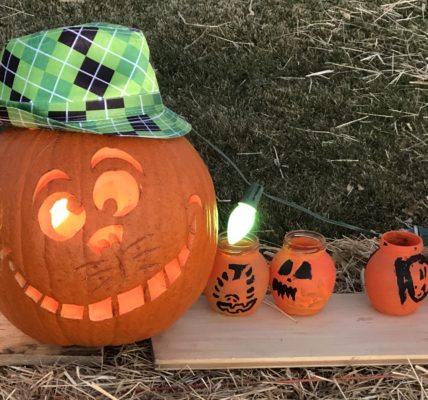 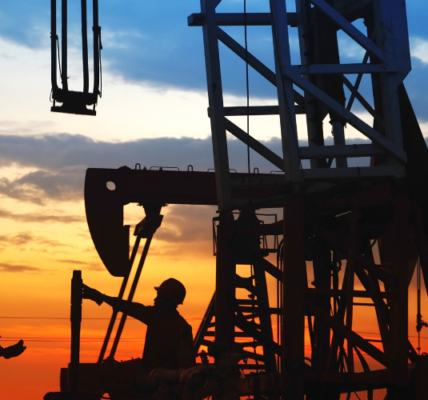 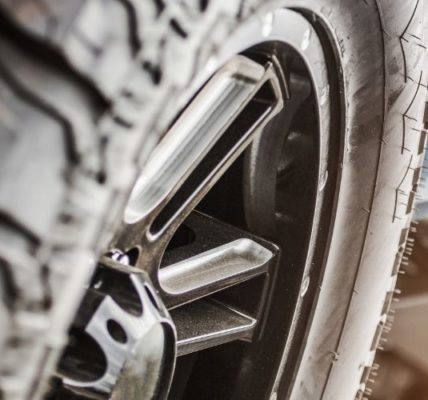