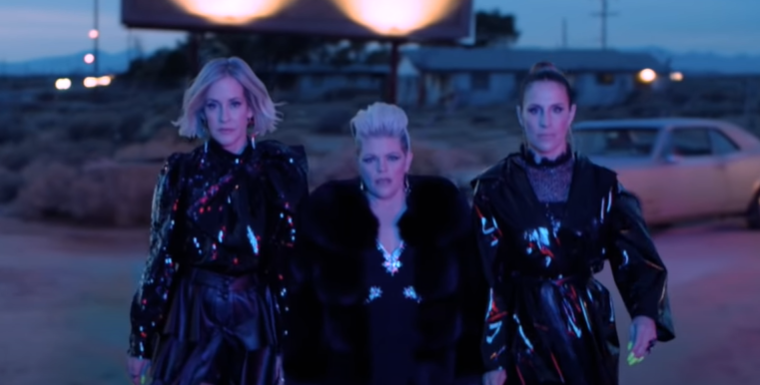 KICK IT OR KEEP IT: “Sleep At Night” by The Chicks

The Chicks (Formally known as Dixie Chicks) have released their first new album since 17 years.

The LP titled Gaslighter was released on Friday, July 17. The song “Sleep at Night” is the most popular song on the album so far, according to the iTunes country charts. 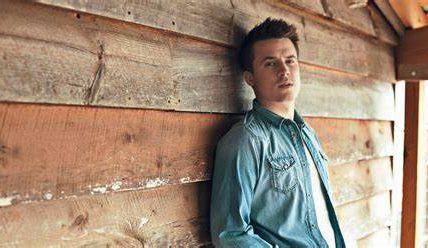 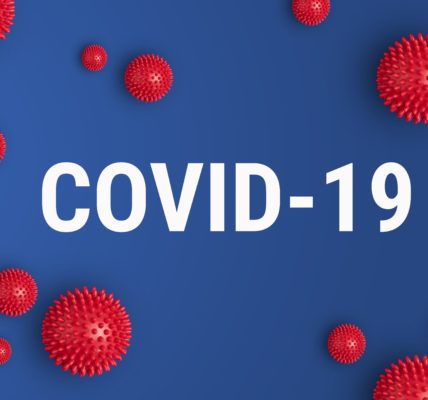