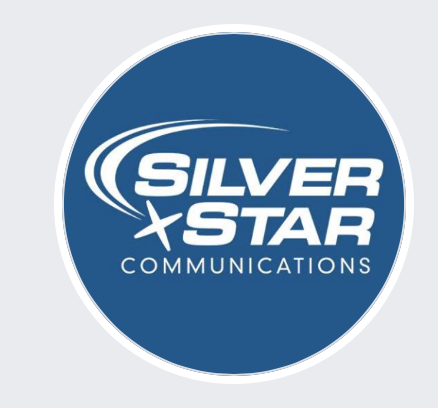 Monday, August 17 Silver Star announced that it has received grant funding to broadband expansion in the southern end of Star Valley.

“To help support Silver Star’s vision of a world where everyone is connected, the company has been awarded $14,500,000 through the Wyoming CARES Act for broadband expansion,” said Eric Gewiss, director of marketing for Silver Star. “These funds will be used to connect households in the southern portion of Star Valley which has been designated as an underserved area per the criteria of the Connect Wyoming Broadband Initiative. This is in addition to Silver Star’s current $100M/10-year network build out that was announced in November of last year.”

According to Gewiss, the $100M plan uses Alternative Connect America (ACAM) federal funding to reach areas identified as underserved in the northern portion of Star Valley.

The Wyoming CARES Act funds are focused on “locations that have internet speeds of less than 25 Mbps download and 3 Mbps upload where the population is under 2,000 or is unincorporated.”

According to Silver Star, the grant funding is going to bring “residents of Afton, Auburn, Fairview, Grover, Osmond and Smoot, and the surrounding vicinities, a fiber connection to their home, at no construction cost to the homeowner.”

“Upper Valley residents should visit the Fiberhood Finder on the Silver Star website, enter their address and sign a permission form for Silver Star to construct fiber to their home,” said Gewiss. “The grant guidelines require construction to be complete this calendar year, so community participation and support is extremely critical.”

According to Silver Star COO Barbara Sessions, expanding broadband services in the area is part of Silver Star’s mission.

“Our mission statement is to enrich lives through exceptional customer experiences and innovative uses of technology, and we want to connect as many customers as possible to fiber optic technology,” said Sessions. “Our teams are going to be working round the clock to get this done – please help us by getting your permission form on file as quickly as possible!”

According to Gewiss, Silver Star is expecting questions about the project and encourages the community to visit SilverStar.com and submit questions on their “CONTACT US” PAGE.

“The company plans to hold a virtual town hall meeting to explain more about the build out and to answer questions about the broadband projects currently underway,” he said. “Stay tuned for communications about details.”

Gewiss reiterated that for those in the grant area, this is an opportunity to “take advantage of fiber to your home at no cost to the homeowner this year.”

“Construction charges will still apply to homeowners after the grant period is closed,” he said. “In many areas, fiber will replace the copper/DSL and fixed wireless service which will be turned down at some point in [the] future.”

For additional information on broadband expansion in Lincoln County, see the Business Page on 2B in the August 19, 2020 edition of the Star Valley Independent. 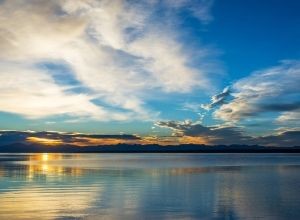